Counting of votes for Assembly bypolls begins in Karnataka 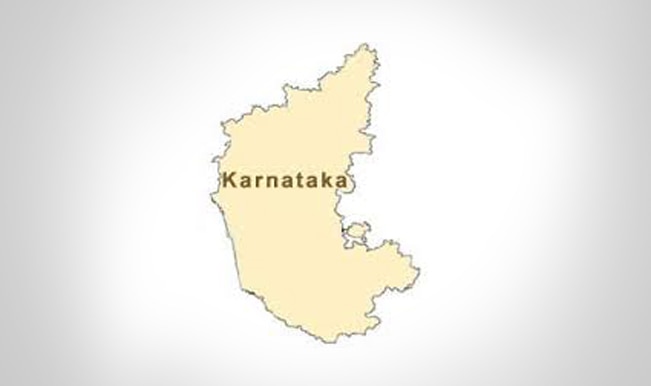 Bangalore, Aug 25: Counting of votes for the Aug 21 bye-elections to the three Assembly seats in Karnataka began this morning. Chikkodi-Sadalga, Shikaripura and Bellary Rural went to the polls after Prakash Hukkeri (Congress) and former Chief Minister B S Yeddyurappa and B Sriramulu (both BJP) vacated their seats respectively following their election to Lok Sabha. Also Read - Newly Constructed 7-Floor Police Quarter Building in Bengaluru Tilts Due to Wide Crack

Elaborate security arrangements have been made at the counting centres with observers supervising and overseeing the process which began at 8 am, officials said. Twenty-two candidates are in the fray for the by-polls which are the first popular test in the state after the Lok Sabha polls. Also Read - This Family in Karnataka's Hubli Has Been Organising Toy Exhibition on Dussehra For Past 30 Years

The ruling Congress is not only hoping to retain its seat but also wrest those held by BJP, which pulled out an impressive performance in the Lok Sabha polls, bagging 17 of the 28 seats against nine secured by the Congress. It is also a prestigeous fight for Yeddyurappa as his son B Y Raghavendra is contesting from Shikaripura, his bastion from where the BJP strongman has won seven times. JDS, led by former Prime Minister H D Deve Gowda has not fielded any candidates.