Here's how the internet is going bonkers over Anushka Sharma's look alike.

The internet is currently busy taking a look at the pictures of American singer Julia Michaels, who resembles Indian actor Anushka Sharma. The people on social media have found an uncanny resemblance of Anushka in Julia’s pictures and have deemed the singer as her doppelganger.

Julia is a popular American singer, who has also written songs for music artistes like Britney Spears, Justin Bieber, Gwen Stefani, Demi Lovato, and Selena Gomez among others. In a picture that she posted a few days back, she can be seen flaunting her white-coloured hair and that tiny nose ring. The close-up image can trick anyone. Check this out:

Here’s how people are reacting to it:

Never knew you had a twin sister in India called @AnushkaSharma! #perfectTwin #doppelganger 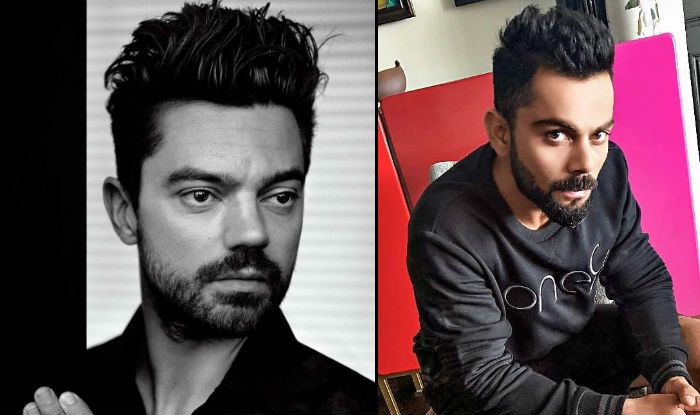 Meanwhile, Anushka has been holidaying with Virat in New Zealand. The couple returned to India earlier today, on February 4 and was clicked by the paparazzi. Their stay in New Zealand was quite romantic as their Instagram is filled with photos of the two posing like sweethearts. Check this out:

Anushka and Virat got married in December 2017. After their lavish wedding in Italy, the two hosted two reception parties in Delhi and Mumbai. The couple looked gorgeous in all their wedding looks. Both chose to wear designer Sabyasachi Mukherjee for their wedding. Earlier, while interacting with the media, Anushka praised Virat for his honesty. She said her husband is brutally honest and he suffers a lot due to the same because always expect him to fulfill their standards. She also said that his honesty and transparency bind their relationship and is their biggest strength.