New Delhi: The first-of-its-kind Coastal Defence exercise ‘Sea Vigil 2019′ conducted by the Indian Navy and the Indian Coast Guard concluded on Wednesday. The exercise which began on January 21 was conducted with maritime stakeholders, including the fishing and coastal communities.Also Read - ONGC Helicopter Crash: 3 Employees Among 4 Dead, 5 Undergoing Treatment

“As many as 30 ships, aircraft of the Indian Navy and Coast Guard besides 85 other patrol boats participated in the exercise. Whilst the Marine police boats were operating up to five miles from the coast, Navy and Coast guard had deployed their assets on the high seas. Air tasks of Indian Navy and Indian Coast Guard assets were also undertaken to maintain high vigil at sea,” said a coordinator of the Coastal Defence exercise. Also Read - Shipping Ministry Announces 6 Attractive Service Opportunities For Agniveers. Details Here 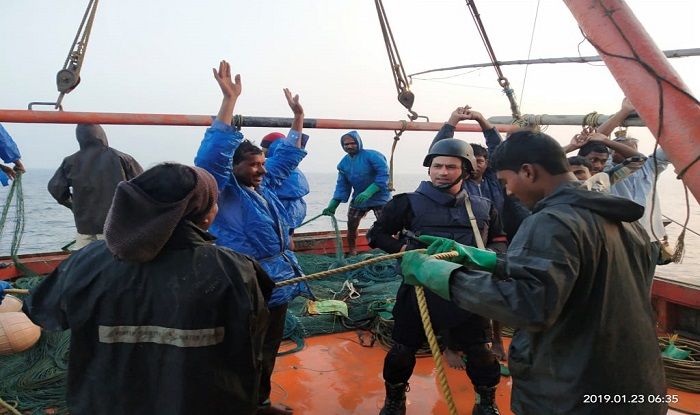 Sea Vigil 2019 was conducted with maritime stakeholders, including the fishing and coastal communities.

“Security was beefed up at all vital installations off Visakhapatnam, Paradip and KG Basin. Audit of International Ship and Port Facility Security (ISPS) code was carried out by ports,” said the official. 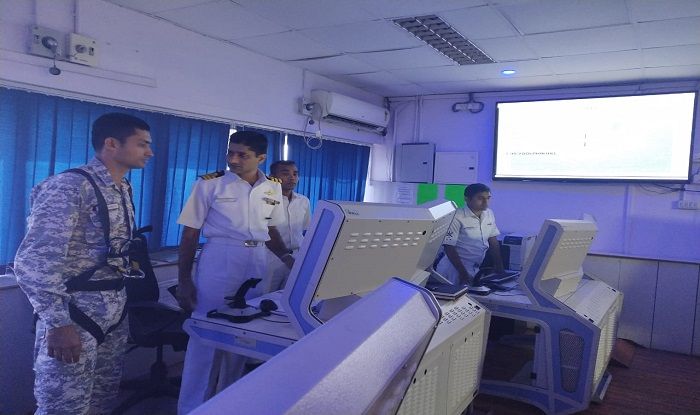 Maritime security agencies assessed their own organizations to identify gaps and address them.

Critical areas and processes including inter-agency coordination, information sharing and technical surveillance were assessed.”On similar lines, all agencies concerned with maritime security assessed their own organizations to identify gaps and address them on priority. Additionally, multi-agency teams evaluated the security set up,” added the official.

Multi-agency audit and identification of gaps and shortfalls in coastal security construct were also checked. 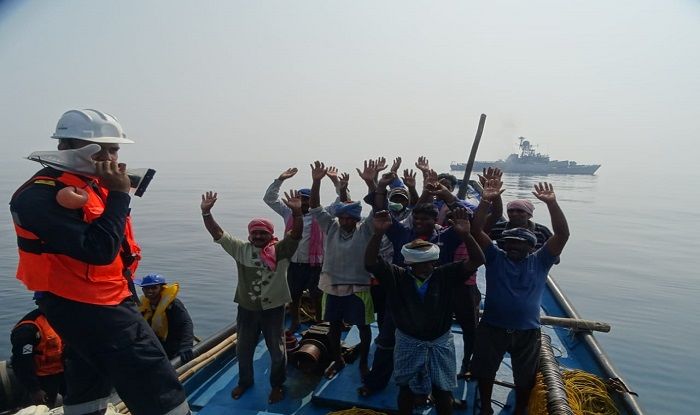 Hijack and hostage situation onboard merchant vessels was simulated.

“To evaluate the coastal security mechanism simulated infiltration from the sea by joint teams from security agencies called as ‘red force’ was also attempted. These teams aimed to breach the multi-tier security barriers at sea, close to the land and in the hinterland. Hijack and hostage situation onboard merchant vessels operating off east coast was also simulated to check the effectiveness of Crisis Management Group and Naval Commandos,” further added the official. 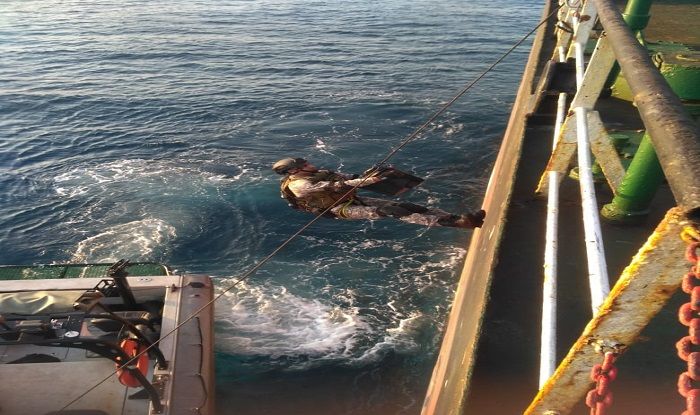 The Marine police boats were operating up to five miles from the coast.

The aim of the exercise was to comprehensively and holistically validate the efficacy of measures taken since 26/11 attacks. Seaward monitoring entailed patrolling in Offshore Development Areas and off our islands by the Indian Navy, Indian Coast Guard supported by State Marine Police.