The CBI has filed a closure report in the coal block allocation scam against industrialist Kumar Mangalam Birla and others in a New Delhi court. 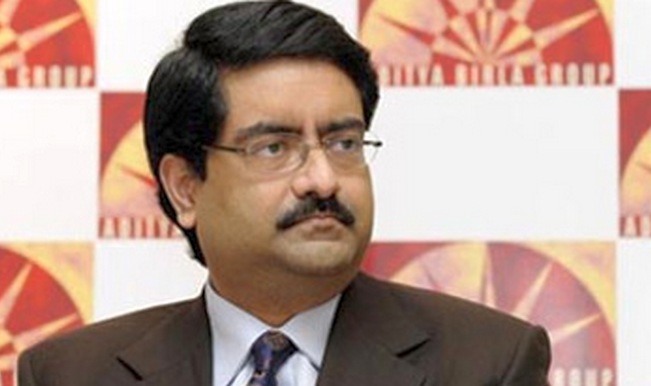 New Delhi, Aug 29: The CBI has filed a closure report in the coal block allocation scam against industrialist Kumar Mangalam Birla and others in a court here, sources said Friday. The Central Board of Investigation (CBI) Thursday filed its closure report in the court of Special Judge Bharat Parashar, who will hear the matter September 1.Also Read - Govt Extends Tenures of CBI, Enforcement Directorate Chiefs Up To 5 Years; Issues Ordinances

The agency had registered a first information report in October 2013 against Birla on charges of criminal conspiracy in the allocation of coal blocks. The CBI had booked Birla as a representative of the Aditya Birla Group and his group company Hindalco, one of Asia’s biggest producers of primary aluminium. Also Read - Aryan Khan's Arrest Highlights: No Mannat For SRK's Son, Bail Hearing Likely on Wednesday