A special court today said a "better investigation" was expected from CBI in a coal block allocation scam case. 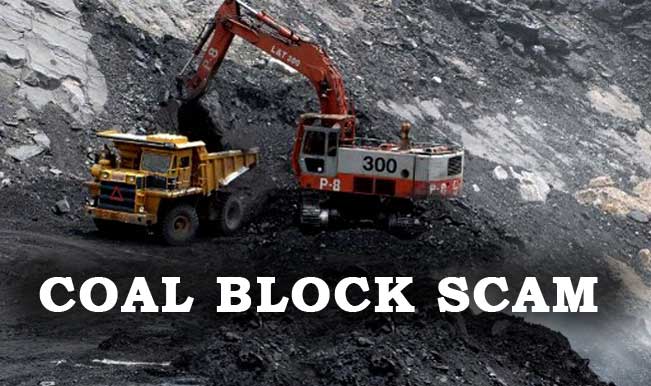 New Delhi, Oct 1: A special court today said a “better investigation” was expected from CBI in a coal block allocation scam case as the agency has taken a contradictory stand in a closure report in the matter against Kolkata-based Vikash Metals and Power Limited and its officials. The court’s observation came after CBI’s Superintendent of Police (SP) and its Investigating Officer (IO) in the case filed their replies to the show cause notices issued against them by the court yesterday. Also Read - Aryan Khan's Arrest Highlights: No Mannat For SRK's Son, Bail Hearing Likely on Wednesday

After going through the response filed by IO, the court observed that in his reply, he has taken a stand contrary to the conclusions arrived at by him in the closure report on one of the aspects involved in the probe. However, the IO as well as the SP informed the court that they had filed a closure report as they did not find suspicion beyond reasonable doubts to proceed by filing a charge sheet. At this juncture, Special CBI Judge Bharat Parashar said “I also expect some better investigation especially from CBI, the prime investigating agency, in such sensitive case”. Also Read - Dhanbad Judge Death Case: CBI's Report to Jharkhand HC Claims 'Judge Uttam Anand was Intentionally Hit'

During the proceedings, CBI’s prosecutor told the court that there was no malafide on the part of the IO in filing a closure report in the case. However, after hearing the submissions, the court said it would pass a detailed order on the closure report as well as on the replies filed by both the officers on October 15. “Reply to the show cause notice dated September 30, 2014 filed by both inspector Rajbeer Singh and SP Nirbhay Kumar. Heard. Perused. The reply shall be considered along with the order to be passed qua the closure report. Put up on October 15,” the judge said.

The court had yesterday issued show cause notices to the SP and the IO over the way the probe was carried out in the case and asked CBI Director Ranjit Sinha and all concerned DIGs to personally look into the matter failing which they would be held “responsible”.