Cold vibes between government, Congress continues over legacy of leaders

The cold vibes between the government and Congress party over the legacy of freedom movement leaders were visible on the occasion of 125th birth anniversary of Jawaharlal Nehru today. 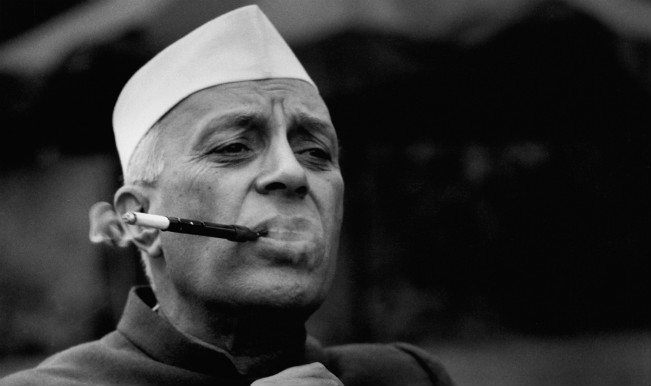 New Delhi, Nov 14: The cold vibes between the government and Congress party over the legacy of freedom movement leaders were visible on the occasion of 125th birth anniversary of Jawaharlal Nehru today. Union ministers kept away from the commemoration function held at Shanti Van, the memorial dedicated to Nehru and government organised a function from which Congress President Sonia Gandhi kept away. Also Read - Sonia Gandhi Slams Govt on Farmers' Issue, Condemns Suspension of RS MPs

Home Minister Rajnath Singh was the chief guest at the function organised by Nehru Memorial Museum and Library under the Ministry of Culture at Teen Murti Bhavan complex to kick- start the year-long celebrations. Gandhi was invited to the function by Nehru Memorial Museum and Library but she chose not to attend it while the party leader in Lok Sabha Mallikarjun Kharge was present in the audience. Also Read - Twitterati Ask Tharoor 'Which God's Devotees Are Trolling Him?' Congress MP Replies

The HRD Ministry organised another function where ‘Bal Swachhata Abhiyan’ (children cleanliness campaign) was launched by Minister Smriti Irani. On his part, Modi also paid tributes to Nehru through tweets. “We remember Pandit Nehru’s efforts during the freedom struggle and his role as the first Prime Minister of India,” he said in a tweet from Australia where he is on a tour.