A major conflict broke out when LG appointed Shakuntala Gamlin as Chief Secretary despite the objection of Aam Aadmi Party-led Delhi government. 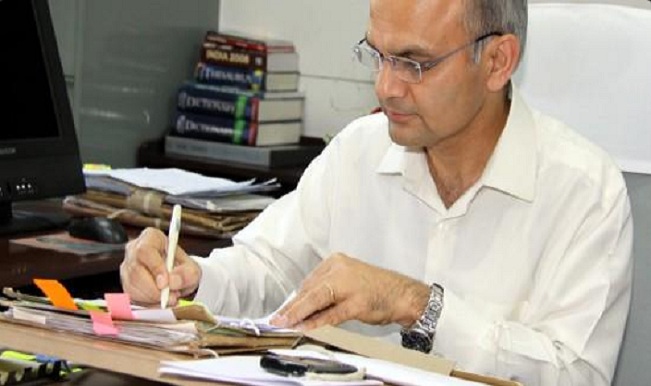 K K Sharma, an IAS officer from the 1983 AGMUT cadre, had taken charge of Delhi Chief Secretary on March 10, 2015. However the Delhi CM Arvind Kejriwal asked for Ramesh Negi as Chief Secretary but the Union Home Ministry turned down his request and appointed Sharma for the post. Also Read - Delhi Vaccination Drive to be Held at 81 Centres, Four Days a Week: CM Arvind Kejriwal

Sharma has vast experience of working in administration. He had been secretary of the Public Works Department in 2009. From 2011 to 2014,  he served as advisor to the administrator, Chandigarh, an additional secretary-rank post. He was then transferred to the Union Ministry of Child and Women Development on central deputation and appointed Goa Chief Secretary on January 1 this year.