Former CAG Vinod Rai claimed that Congress leaders had sought to apply pressure on him to keen the PM's name out of audit reports. 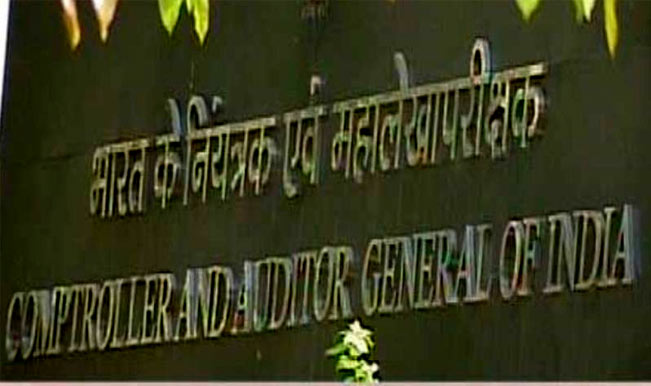 New Delhi, Sep 11: Former CAG Vinod Rai has come out with a stinging criticism of former Prime Minister Manmohan Singh saying integrity is not just financial but intellectual and professional too and claimed that Congress leaders had sought to apply pressure on him to keen the PM’s name out of audit reports. Rai, whose loss estimates in 2G spectrum and coal block allocations pushed the then UPA government into a corner, was also critical of the coalition politics under Singh and alleged suggested that he was more interested in remaining in power. Also Read - Congress Leader Ahmed Patel's Last Rites To Be Held At His Native Village In Gujarat's Bharuch

“Integrity is not just financial; it is intellectual integrity; it is professional integrity. You have an oath of allegiance to the constitution and that is important,” he told Outlook magazine. He was asked what was his understanding of PM’s psychology considering that many revered him as an elder statesman. Rai replied that “you cannot have the nation being subjugated to the state and the state being a coalition of political parties. The belief was that good politics makes good economics too. But does good politics mean just staying in power?” Also Read - With Ahmed Patel And Tarun Gogoi, Congress Loses Two Stalwarts in a Week

Rai, who is writing a book on his days as head of Comptroller and Auditor General of India (CAG), said his phone was tapped by the then UPA government and he felt Singh was part of the decisions to allocate 2G telecom spectrum on first-cum-first serve basis and coal blocks without auction. “…In 2G and coal there is no way he (Singh) can shirk responsibility. In 2G all the letters written by (then telecom Minister) A Raja were to him and he was replying to those letters. I got no reply to any letter I wrote to him.

“On one occasion when I called on him, the PM said I hope you don’t expect a reply from me, whereas he was replying to Raja twice a day. So how can he be not held responsible for the onus of that decision?,” Rai said. Recalling that Singh had on November 16, 2010 told him that the figure of Rs 1.76 lakh crore 2G loss was not the right way of computing, Rai said he had told the then PM “‘Sir, these are the econometric methods that you have taught us’. This was sitting on the stage of Vigyan Bhavan”.