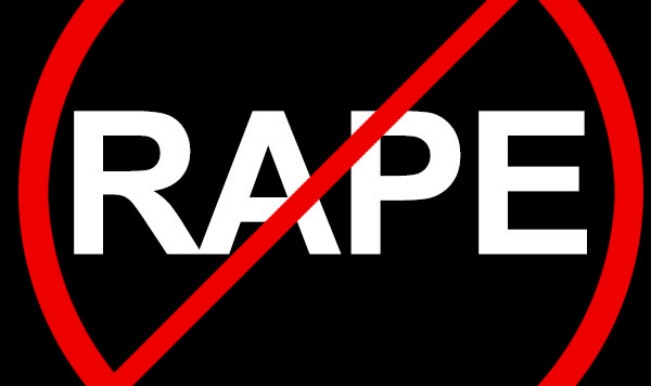 New Delhi, Aug 26: The Delhi High Court today upheld the death sentence of three youths for abducting, gangraping and killing a 19-year-old girl here, saying the case fell within the realms of the “rarest of rare” category and the convicts acted as “predators” who defiled the victim’s body. A division bench of justices Pradeep Nandrajog and Mukta Gupta, dismissed the appeal filed by three youths- Rahul (27), Ravi (23) and Vinod (23) against the death sentence awarded to the by a trial court, saying the crime and the criminal test are satisfied in the case and death sentence can be awarded. Also Read - Delhi Government Has Power to Float New Excise Policy 2021, Observes High Court

“We cannot ignore that in a rarest of rare case where the crime and the criminal test are satisfied, sentence of death can be inflicted for a violent rape followed by murder and specially when the accused have acted as predators, have snatched a member of the society from the society to commit the crime. Also Read - High Court Seeks Centre's Stand on Plea by Manika Batra Against TT Federation of India

“Having committed the crime the predators have defiled the body of the victim. Society has to be protected. It cannot be forgotten that punishment is a moral sanction by the society, not merely a penalty such as a parking fine, which may be imposed without the moral weight of a finding of criminal responsibility,” the bench said.

The court also said that the convicts cannot be punished under the new amended rape law as the amendments were carried out after the commission of the crime. “The legislative response to such kind of crime with effect from February 3, 2013 cannot be applied in the case because the crime was committed prior to the law being amended,” it said.

The trial court had on February 19 awarded death sentence to the three youths while observing that life imprisonment would be “highly inadequate” as they are “menace to the society”.

According to the prosecution, the girl, who was working in Gurgaon’s Cyber City, was abducted by the three youths in a car near her house in Qutub Vihar here and was gangraped and murdered by them on February 9, 2012.

Prosecution had sought death penalty for them, saying the crime committed by them was immensely brutal and aroused feeling of extreme indignation, as the victim’s mutilated body was found three days after the incident from a field in Rodhai village in Haryana’s Rewari district.

The three youths had poured acid into the victim’s eyes and had inserted a broken liquor bottle into her private parts, it said.