Opposition today came down heavily on the government accusing it of remaining silent over cases of communal violence and failing on national security front and stopping transfer of public money to foreign telecom firms. 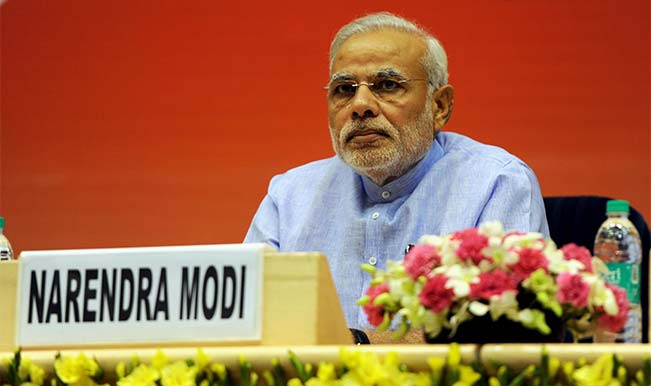 New Delhi, Mar 2: Opposition today came down heavily on the government accusing it of remaining silent over cases of communal violence and failing on national security front and stopping transfer of public money to foreign telecom firms. Main opposition Congress party also charged the BJP-led dispenation with failing to make sufficient provisions for the defence budget at a time when India was prone to cyber attacks and countries like China had thrice its budget allocation for the sector. Participating in a debate on Motion of Thanks to the President’s Address in Rajya Sabha, Congress member Ashwani Kumar said, “for the last few months, incidents of communal violence has flared up in several states but nothing has been done…I am happy that the Prime Minister made a statement on it but it took him nine months to do so.” (Also read: VHP leader Pejawar Seer says, ‘Hindu youth should learn to respect other religions’) Also Read - Vaccine Strategy to be Chalked Out Soon, States Must Start Working on Cold Storage Facilities: PM Modi

It is unfortunate that the issue was not given importance in the President’s speech and “such blots continue to weaken the country,” he said. “I know you have democratic majority but you won with only 31 per cent votes and 69 per cent votes were not with you…You forget that country’s fundamental principles have to be preserved and secularism is the identity of the nation,” Kumar said. On national security front too, the government failed to take adequate steps at a time when China’s defence budget was thrice than India’s and “on strategic issues even six times more than us”, he said, adding that this was happening at a time when “India was faced with over 63,000 cyber attacks between 2011 and 2014”. Also Read - Supreme Court Snubs Tej Bahadur's Plea Challenging PM Modi's Lok Sabha Contest From Varanasi

The citizen’s right to privacy was also under attack as security agencies like NATGRID, police and defence were violating it through continued and rampant phone tappings, he alleged. A draft law on the issue has been pending for the last 2-3 years, he said and demanded that it should be enacted. He said the government’s decision not to appeal against the Bombay High Court verdict in favour of British telecom major Vodafone in a Rs 3,000 crore transfer pricing case was “great injustice” to public money.

The government talks of tax uniformity but at the same time it is not making any attempt to prevent public money worth Rs 40,000 crore from going to foreign firms in the name transfer pricing.