The existing laws pertaining to gay sex are damaging the psychological well-being of homosexuals in the country, Law Commission Chairman Justice A P Shah said. 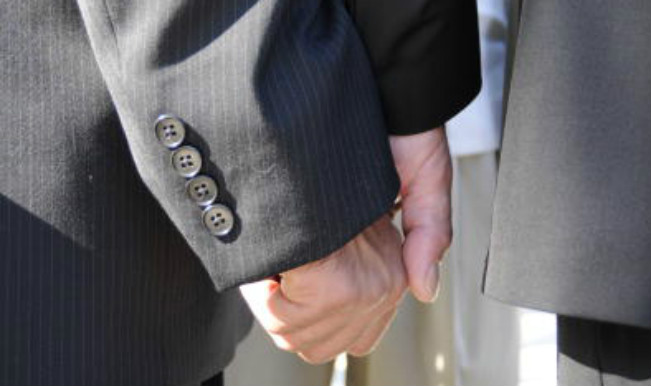 New Delhi, Feb 16: The existing laws pertaining to gay sex are damaging the psychological well-being of homosexuals in the country, Law Commission Chairman Justice A P Shah said today. “Section 377 is discriminatory in its application, unreasonable in its intent, deprives a group of its personal autonomy and violates individual privacy and human dignity. “Consequences of the laws in our country on gay sex include damage to the psychological well being of homosexuals, encouragement of violence and facilitation of police harassment and discrimination against the LGBT community,” Justice Shah said. Also Read - Section 377: Nakuul Mehta's Witty Reply To Netizen On LGBT, Says, 'More Than Gay To Give It To Anybody Who'd Be A Good/Paying Tenant'

He was speaking at the book launch of ‘Sexual orientation and Gender Identity’ authored by Justice Michael Kirby, former judge of the High Court of Australia. The event was organised by Society of India Law Firms (SILF) at Hyatt Regency here. Senior advocate Fali S Nariman also condemned the Supreme Court’s verdict of December 2013 criminalising gay sex. “Sexual minorities have been looking for some support from the judiciary but it hasn’t been forthcoming,” he said. On the occasion of his book launch, Kirby, through a video message, said, “The subject is of great importance globally and this initiative is a vital step in the advancement of universal and fundamental human rights. I hope this book will sensitise the country and help towards a better future to the LGBT community.” Also Read - Section 377: Supreme Court to Commence Hearing on Pleas Challenging Homosexuality Tomorrow

The book is inspired by the lectures of Kirby on rights of lesbians, gays, bisexuals and transgenders delivered in the 2013 Tagore Law Lectures at Calcutta University. Also present at the event were SILF President Lalit Bhasin, senior advocate Anand Grover, Universal Law Publishing Company Ltd Director Manish Arora among others.