The Fifth Meeting of the SAARC Secretaries of Interior/ Home was held at the Maldives in September 2012. 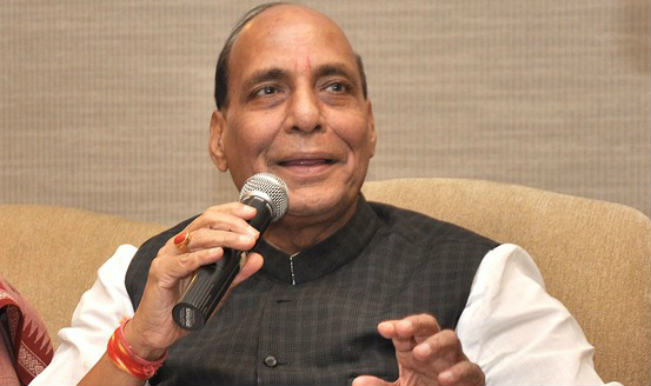 New Delhi, Sept 16 :  Terrorism, piracy, trafficking of drugs and women and children will top the agenda at the conference of Home and Interior Ministers of SAARC countries to be held in Kathmandu on September 19. Home Minister Rajnath Singh will lead the Indian delegation at the conference where he is expected to flag issues like cross-border terrorism and dismantling of terror infrastructure operating from some SAARC nations. Also Read - Smart City Index 2020: Indian Cities Drop in Global Smart City Index; Singapore On Top

Other issues to be discussed at the conference, include mutual assistance in criminal matters, trafficking in women and children and promotion of child welfare in South Asia, an official release said. Before the ministerial-level meeting, immigration authorities of all SAARC nations will meet on September 17, and Secretaries of Interior/Home will meet on September 18. The Fifth Meeting of the SAARC Secretaries of Interior/ Home was held at the Maldives in September 2012.