The death toll due to severe heatwave sweeping Andhra Pradesh has risen to 550 with the scorching weather claiming 104 lives in Guntur district alone, officials said. 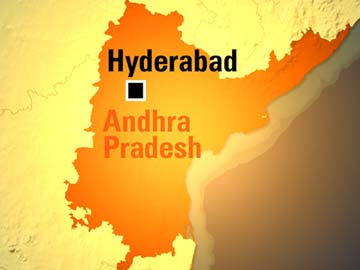 In other districts, the death toll varied between 8 and 36.According to the Meteorological department, severe heatwave to heatwave conditions prevailed today over many parts in Vizianagaram, Visakhapatnam, East Godavari, West Godavari, Krishna, Guntur, Prakasham and Nellore districts of coastal Andhra Pradesh.

The heatwave conditions would prevail in some parts of Kurnool and Chittoor districts of Rayalaseema, it predicted.On Sunday, the highest maximum temperature of 47 deg Celsius was recorded in Kakinada, Machilipatnam, Jangamaheswarapuram and Tuni, it said.