The who's who of the TV industry attended the Holi bash

TV’s favourite couple, Jay Bhanusali and Mahhi Vij, were clicked playing Holi with their TV fraternity. Ekta, dressed in a red and black salwar suit, played the perfect host to the guests attending her Holi celebration party this year. Akash Dadlani, best known for his rapping skills, was also seen enthralling the audience with his performance. We were waiting to see Ekta’s dear friends Anita Hassanandani, Divyanka Tripathi, Vivek Dahiya, Karan Patel, Ankita Bhargava, Mona Singh, Krystle D’Souza, Karan Tacker and the like but they were no where to be seen. Take a look at the pics from the bash below : Also Read - Anupama, Pandya Store, Imlie And Other Top Shows to be Shot in Goa, Hyderabad, Bikaner Amid Janta Curfew in Mumbai 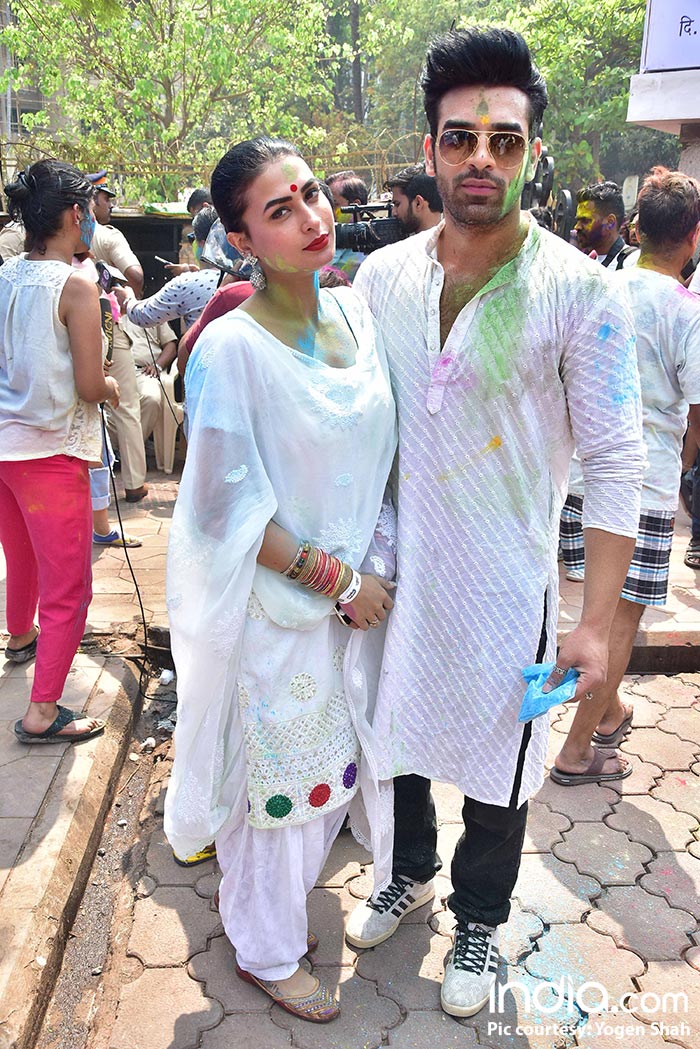 Also Read - Ekta Kapoor's Advice on Relationships And Breakups: There Are Advantages In Getting Dumped 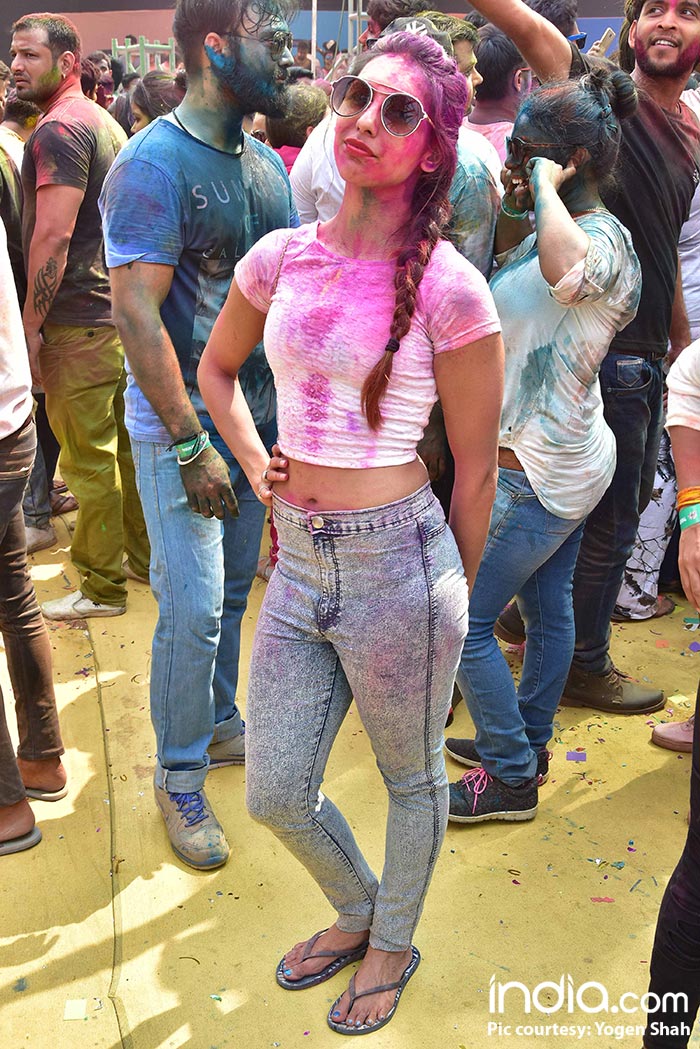 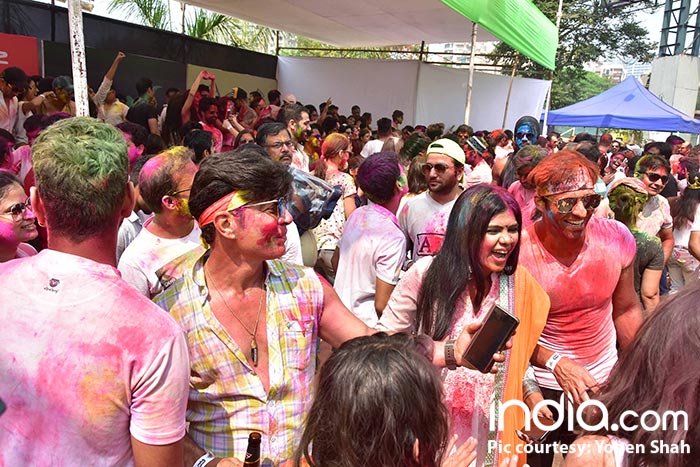 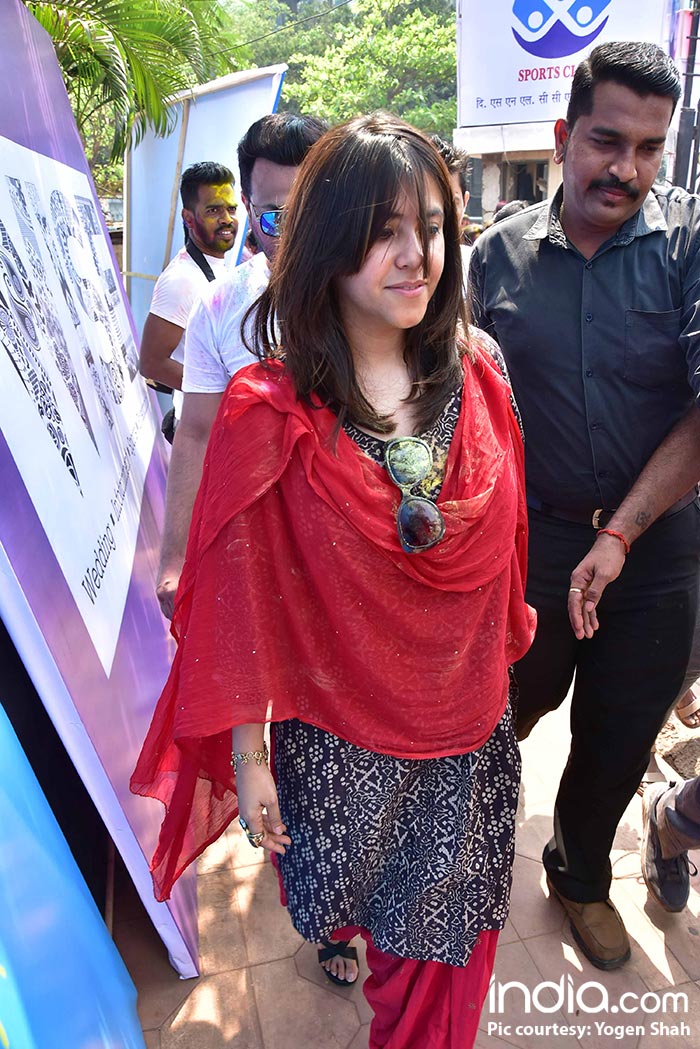 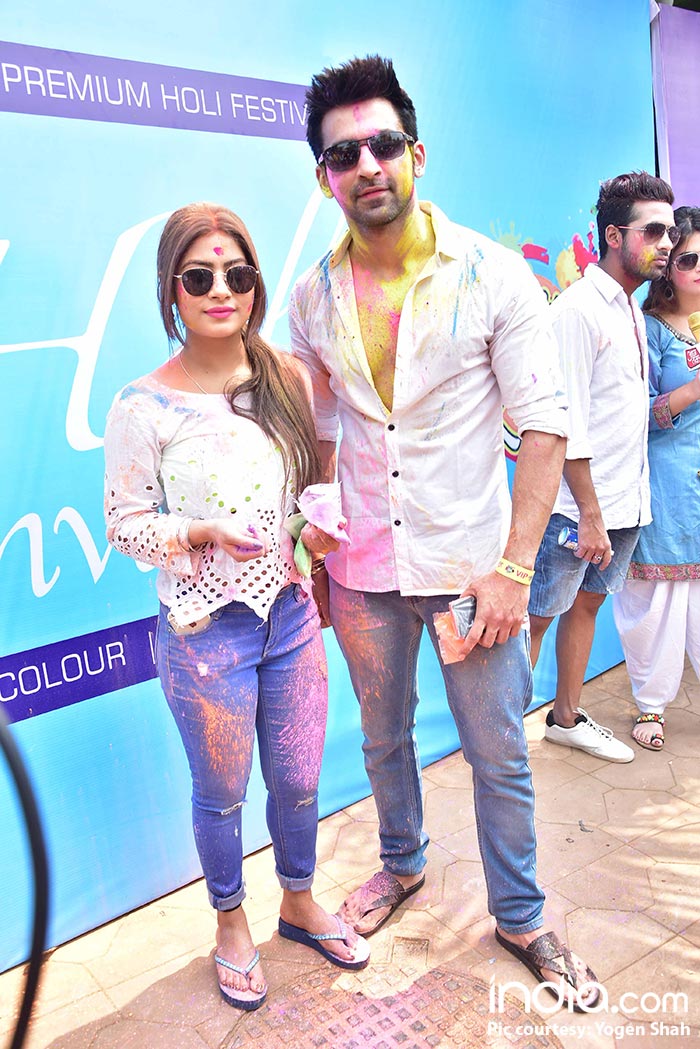 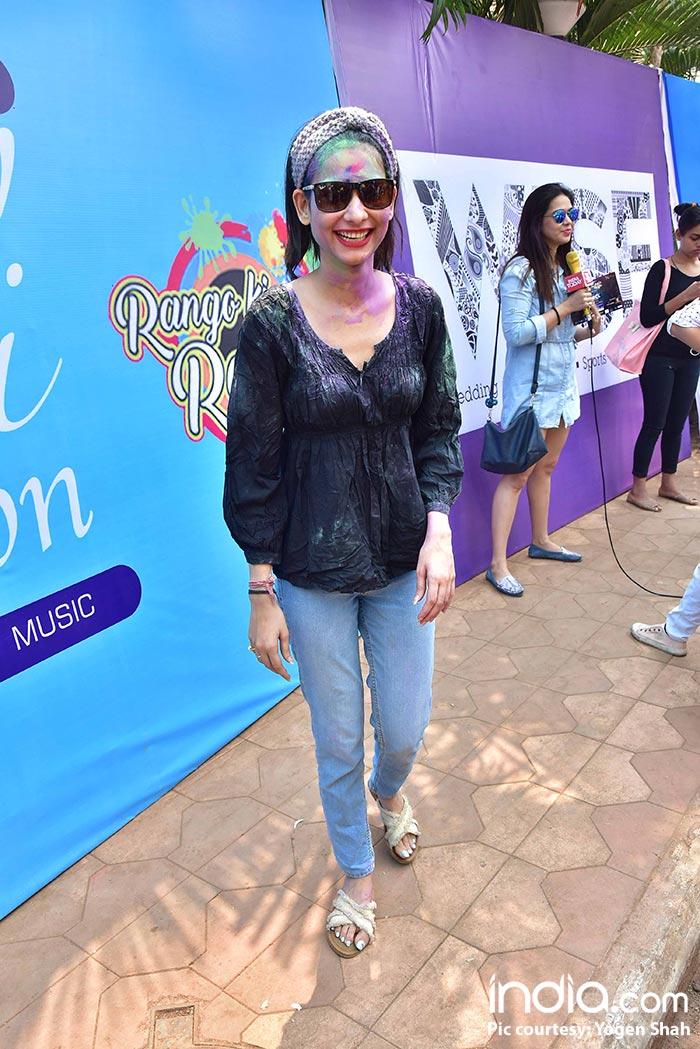 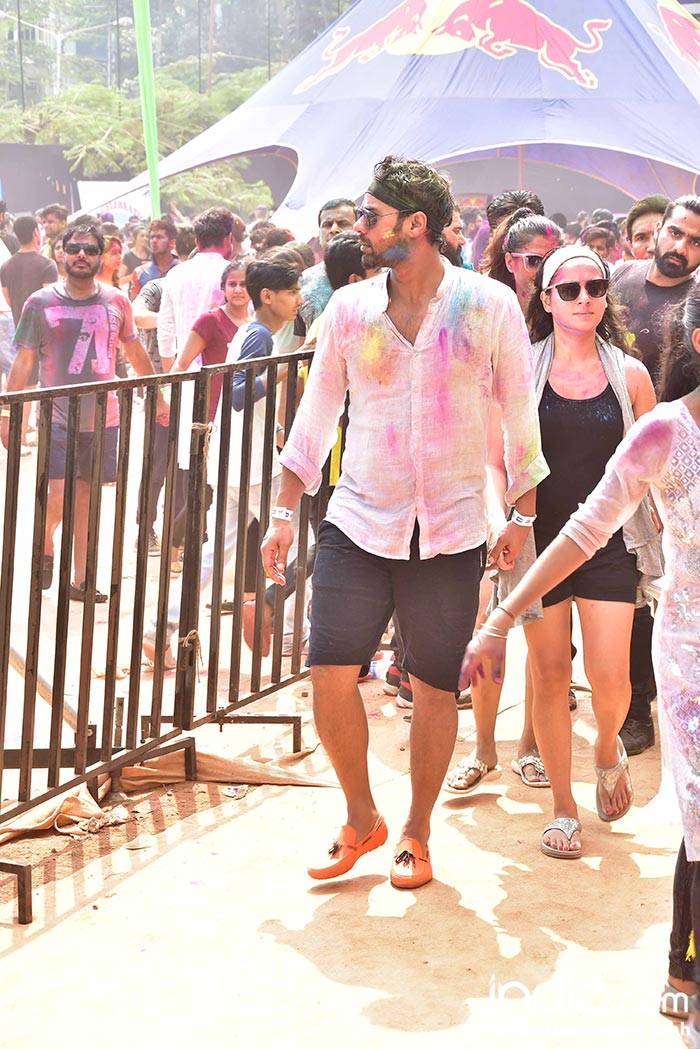 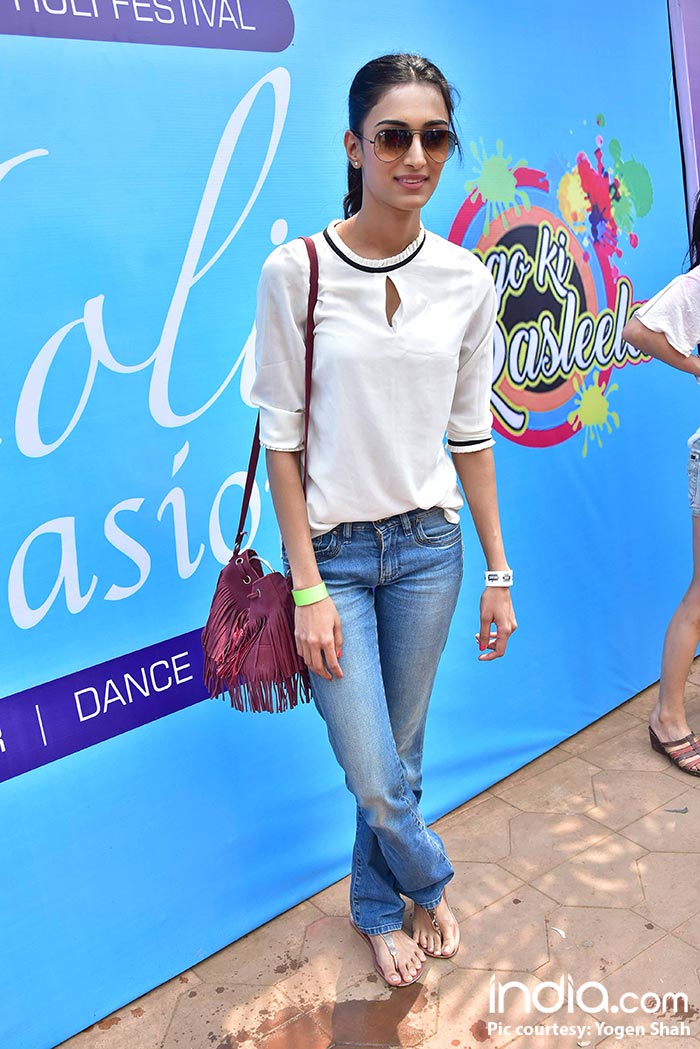 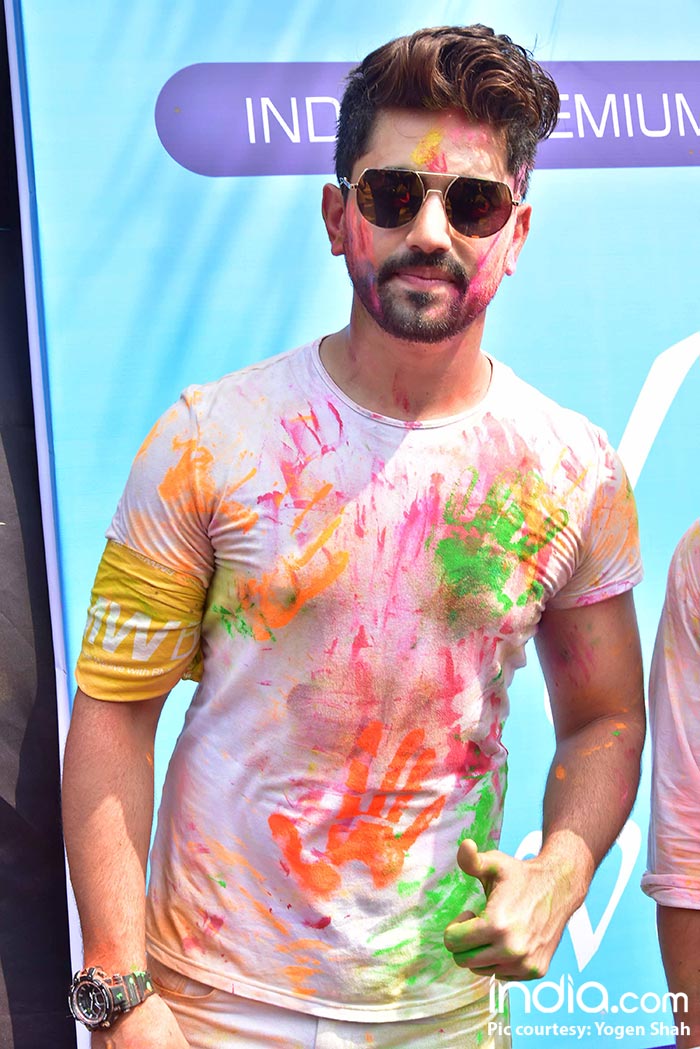 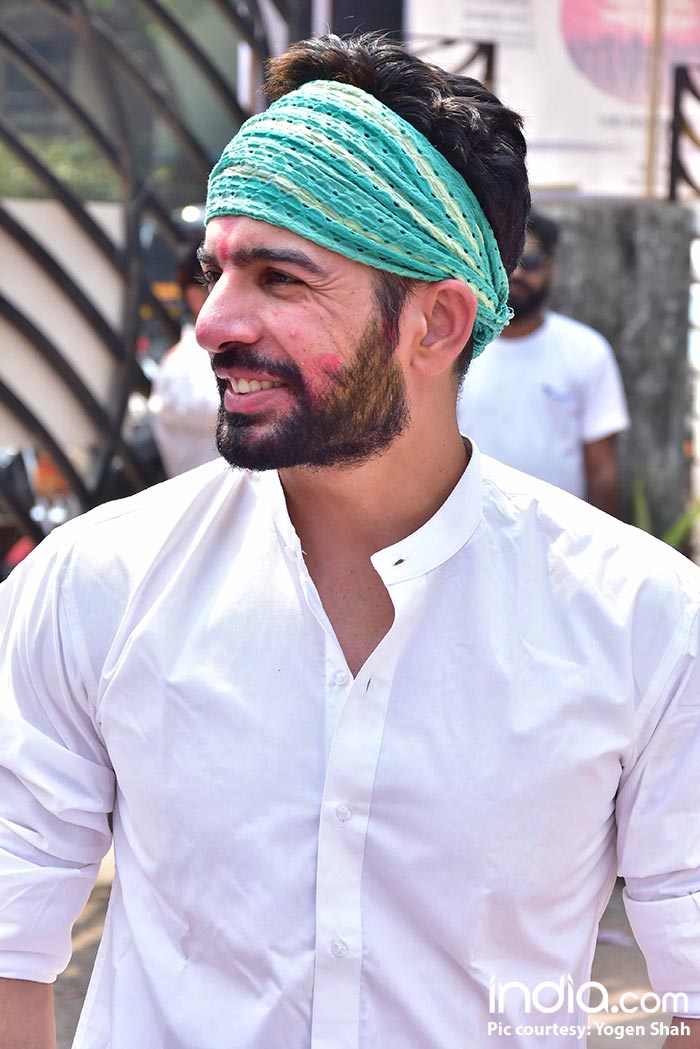 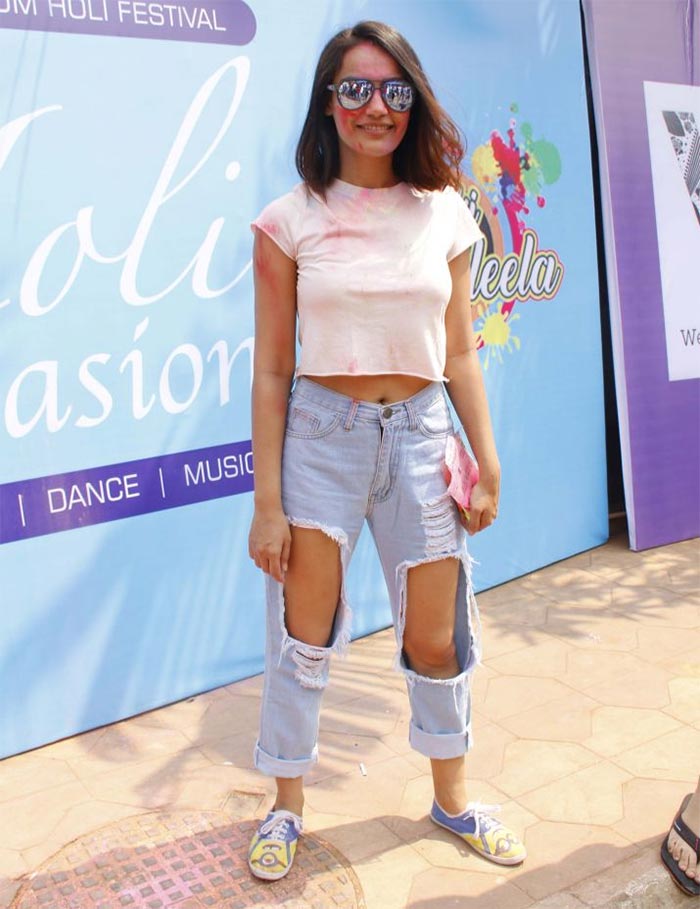 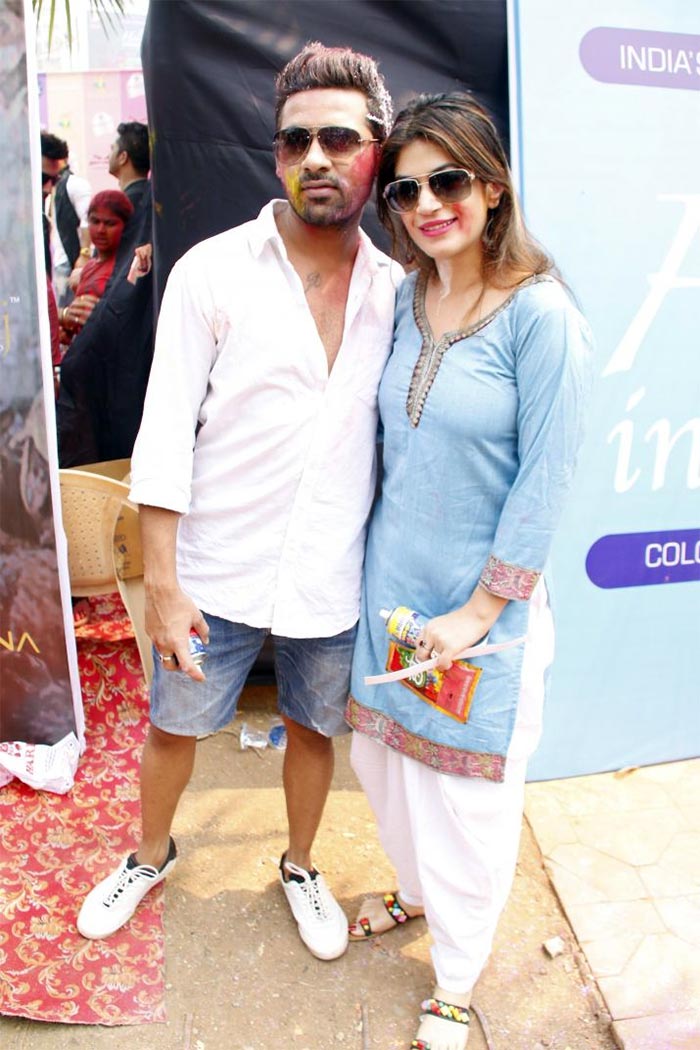 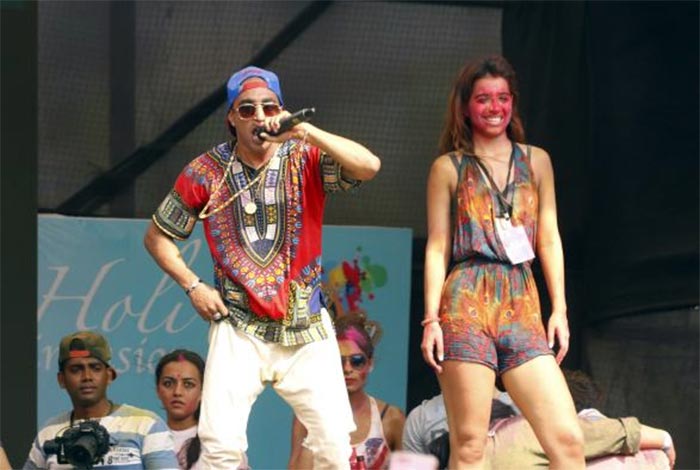 It was yesteryear’s actor Raj Kapoor who introduced the practice of organising Holi parties in the film industry and the fraternity has been following it till date. Amitabh Bachchan, Ekta Kapoor and Shabana Azmi are among those who usually host the grand Holi bash every year. While Ekta celebrated it on a grand scale this year as well, Shabana Azmi cancelled her party, due to Sridevi’s sudden death. Amitabh Bachchan, Jaya Bachchan, Aishwarya Rai Bachchan, Aaradhya and Shweta Bachchan Nanda were spotted having a quiet Holi celebration by offering their prayers to the Holi pyre. On account of Aishwarya’s father, Krishnaraj Rai’s demise last year, the family refrained from having a grand celebration this year.