Magistrates from Juvenile Justice Board, its members, child rights NGOs, psychology experts and others participated in the discussion. 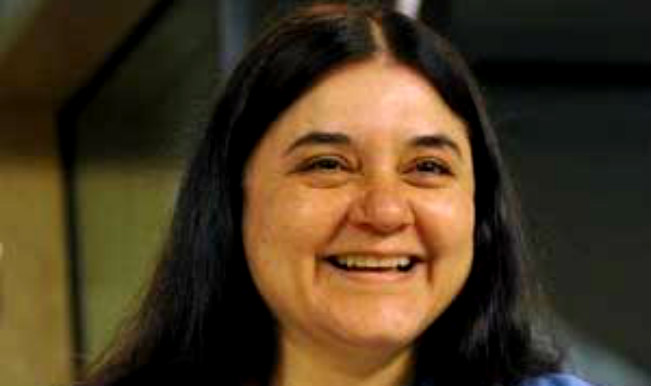 Hyderabad, Nov 30 :  Law and child rights experts have opposed the government’s move to pass in Parliament a bill relating to juvenile justice in its present form saying it was neither in the interest of children nor had any scientific basis. The Juvenile Justice (Care and Protection of Children) Bill, 2014, which was introduced in the Lok Sabha in August by Women and Child Development Minister Maneka Gandhi, is now under the scrutiny of the Parliamentary Standing Committee. Also Read - Punjab Man Who Intentionally Ran His Car Over Dog Arrested, 12 Canines Rescued From His House

During a consultation held on the proposed Bill at National Academy of Legal Studies and Research (NALSAR) here yesterday, Vice-Chancellor of NALSAR University of Law, Faizan Mustafa said the Bill, if passed by the Parliament as it is, will repeal the Juvenile Justice Act, passed in year 2000. The Bill proposes to empower the Juvenile Justice Board to decide whether a juvenile above 16 years involved in heinous crimes such as murder and rape is to be sent to a observation home or tried in a regular court, he said. Also Read - Watch: Punjab Man Intentionally Runs His Car Over Dog, Maneka Gandhi Calls Out the Cruel Act

“NALSAR opposes this. We are saying that all children below 18 must be saved from prison. No child should go to prison. The government should not act in haste to satisfy the so called conscience of society,” Mustafa told reporters, adding that it would be regressive to try juveniles in conflict with law under the regular criminal law framework.

“In 2012, India had approximately 434 million children below 18, of which about 40 per cent were vulnerable to committing crimes. It is being said that there is a spike in crimes committed by children… This is totally false. Out of the total crimes committed, crime rate by children constituted only 1.2 per cent,” he said. Mustafa further expressed concern that now children from minority communities and Dalits would have more likelihood of being tried within the regular criminal law framework. Magistrates from Juvenile Justice Board, its members, child rights NGOs, psychology experts and others participated in the discussion.