On his 49th birthday, find out why his legendary status goes beyond those colorful turbans.

Mehndi was born as Daler Singh in Patna, Bihar to a family of singers and musicians. His parents are credited with teaching him how to sing. In fact, he was so passionate about becoming an excellent musician that he ran away from home so he could take lessons from Rahat Ali Khan.

In honor of this legend’s birthday, here are some things you may not know about Mehndi.

1. “Bolo Ta Ra Ra” was his debut album and it sold over 20 million copies.

2. He performed with Deadmau5 when they came to India to perform in March 2014. The duo performed “Tunak Tunak Tun.”

#Deadmau5 surprised Delhi audience when he invited #DalerMehndi to the stage and performed a duet. #Yahavi #Sunburn pic.twitter.com/X1NTSOfngm

3. He has four children: Gurdeep, Ajit, Prabhjot, Rabaab, and his wife’s name is Taranpreet.

4. He is a philanthropist who created his own initiative called the “Daler Mehndi Green Drive.” He supports homeless children in Kenya, starving families in Orissa, and supports the families of Kargil martyrs. He won the Bharat Seva Ratna Award for his work towards helping the environment by planting trees. To check his green initiatives, click here.

5. He is credited with making Bhangra popular worldwide.

6. His style of music is Bhangra, Pop, and Gurbani.

7. Mehndi has his own record label since 2000 called DRecords. He has several artists under his label such as Hussain Baksh and Safri Boys.

9. “Quantico” star Priyanka Chopra was featured in Daler Mehndi’s “Sajan Mere Satrangiya.” She plays the damsel in distress and Mehndi comes to her rescue.

10. Mehndi is very well-known for his amazing pagdi’s, or turbans, as well as his colorful bright outfits. Take a look: 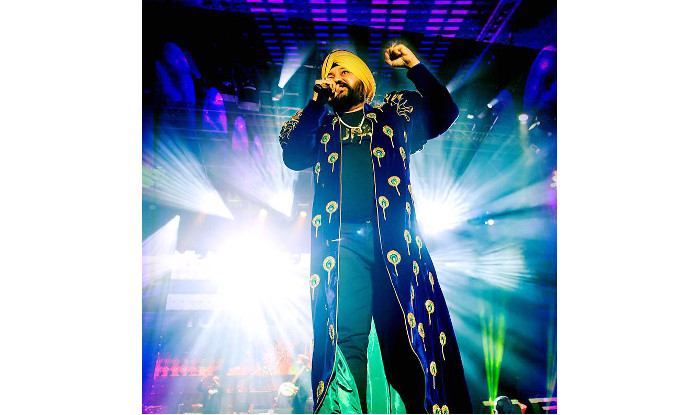 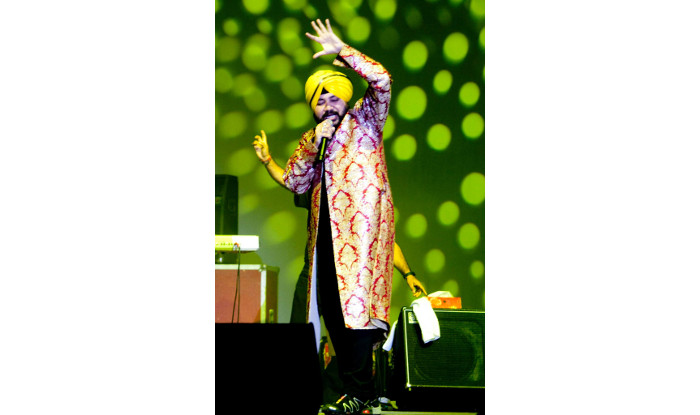 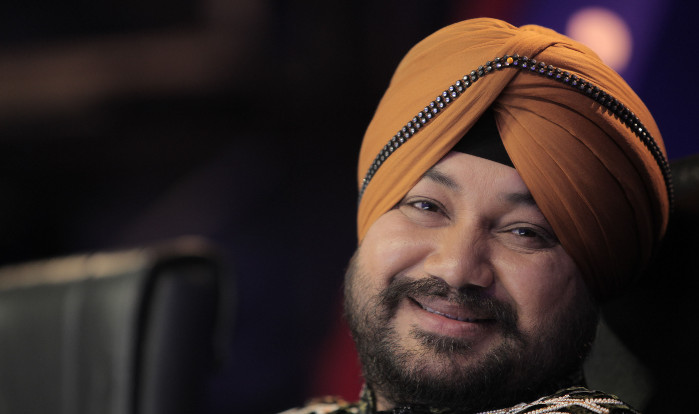 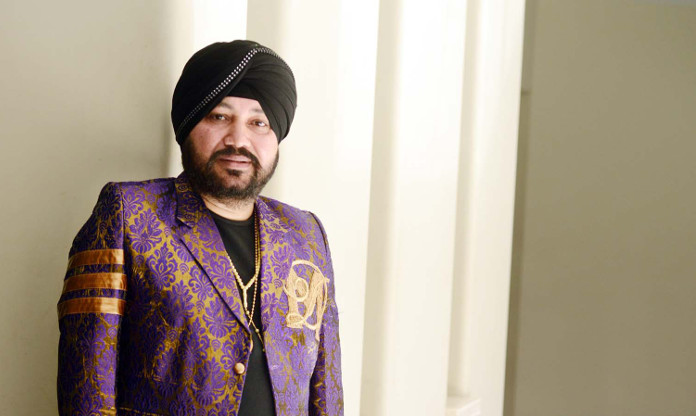