He would also participate in the three day state Agricultural Labourers three day State conference, to be held here from tomorrow. 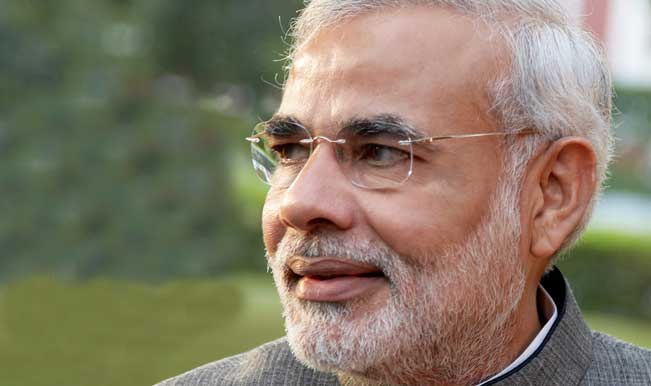 Erode, Sept 16 :  CPI today alleged that the 100 day rule of the BJP government at the Centre had failed to fulfill its election promises and disappointed the people, with inflation touching a high and no industrial growth. “The Modi Government has not fulfilled BJP’s poll promises during their 100 day rule and has disappointed the people. Inflation has touched a record level of 107 points. There has also been no industrial growth,” CPI state secretary D Pandiyan told reporters here Also Read - Farm Bills 2020: BJP to Hold 15-Day Awareness Campaign in Seven States From Today

The CPI leader condemned the compulsory Insurance scheme to farmers for obtaining bank loans and demanded that the CENTRE patronise Public Sector Insurance companies and not encourage private Insurance firms. On the September 18 local body polls, he lambasted the ruling AIADMK and urged all political parties to support the CPI backed CPI(M) candidates to defeat the ‘money power’ and ‘muscle power’ used in the run up to polling day He welcomed the additional compensation announced for Vacathi rape victims, but said it was not feasible and more money should be given to those affected and their families. Also Read - Bharat Bandh Today: Punjab, UP And Maharashtra | List of States Likely to be Affected by Farmers' Unions Strike

Pandian also demanded that proper compensation be given to those affected during search operations by police during search operations to nab forest brigand Veerapaan, as per the the Justice Sadhasivam Committee?s recommendation. Pandian was here to attend the state CPI Executive Committee and and District CPI Secreataries meeting here. He would also participate in the three day state Agricultural Labourers three day State conference, to be held here from tomorrow.