A three-day special session of Maharashtra Assembly will begin here from tomorrow, during which Chief Minister Devendra Fadnavis will seek a trust vote 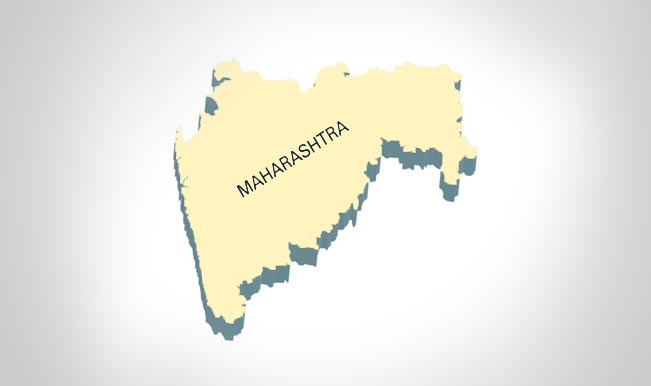 Assembly proceedings will start at 11 AM and the first two days will see the members of the 13th Assembly take oath. On November 12, the Speaker will be elected after which Fadnavis will move a trust vote. The session will conclude with the Governor’s address to legislators. Amid reports of Shiv Sena’s demand for some ministerial berths, Fadnavis had earlier said no minister will be sworn-in before the trust vote in the state Assembly. The Cabinet expansion will happen only after the confidence vote, he said. Also Read - Maharashtra Governor Denied Nod to Travel in State Plane to Dehradun, Sparks Row

With Sena MP Anil Desai not taking oath in Delhi today, it looks unlikely that Sena will join the state government after all. BJP has 121 MLAs in the 288-member House and the 41-member NCP has assured its outside support, sans any condition, to the new government. As a result, the party led by Uddhav Thackeray, which has 63 MLAs, may sit in the opposition unless it takes up any “respectable” offer made by the BJP.