9 Bollywood stars and sports stars that turned their skills towards politics.

The heat is on in India, with the Assembly elections underway, many are literally “sweating it out” in the battlefields. Barring the scorching heat, young and old alike are engrossed in political debates at the moment.
When each party announced their list of candidates, there were surprises and disappointments. Cricketer Sreesanth is the latest to join the political bandwagon by contesting on a BJP ticket. However, he is not alone, from actors to sports stars, many celebrities have tested waters in this political battlefield. Also Read - IND vs ENG 4th Test 2021: India Aim to Seal World Championship Final Spot, England Seek Red-Ball Respite at Motera

We take a look at a few of the prominent figures who have made headlines so far. Also Read - Virat Kohli Breaks MS Dhoni's Record With 10-Wicket Win Over England in Pink-Ball Test, Register His 22nd Test Win on Home Soil 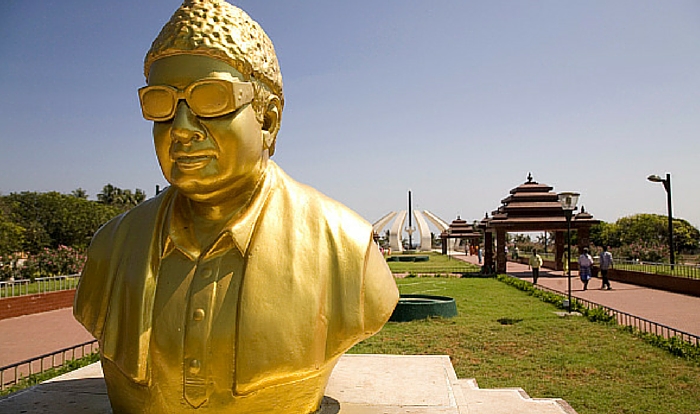 One of the most prominent names in Indian political history, Maruthur Gopalan Ramachandran, aka MGR, was a pioneer in shifting gears from the film industry to politics. When he forayed into Tamil Nadu politics, the whole country witnessed how a celebrity can influence the voters. Though he campaigned for DMK, he later founded his own party, ADMK. He became the Chief Minister of Tamil Nadu in 1977 and continued in office until his death in 1987. 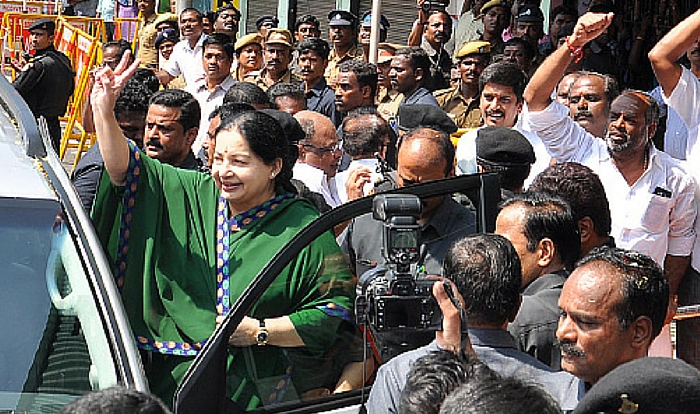 The current chief Minister of Tamil Nadu was an actress before entering politics. The general secretary of AIADMK, she is one of the most powerful female figures in India. 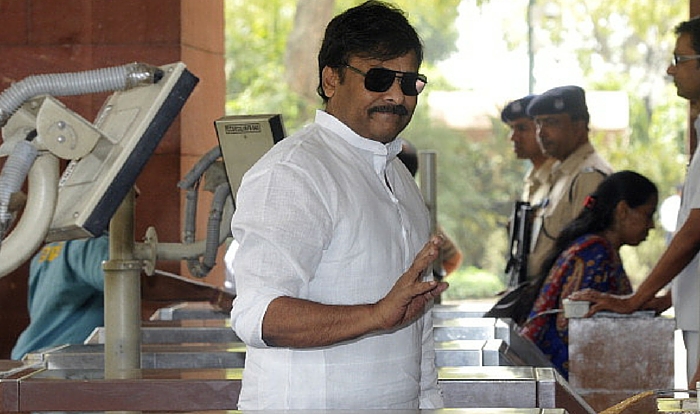 The Telugu superstar started his own political party, Praja Rajyam in 2008 and later merged it with the Indian National Congress (INC). He even served as the Union Minister of State, Ministry of Tourism. 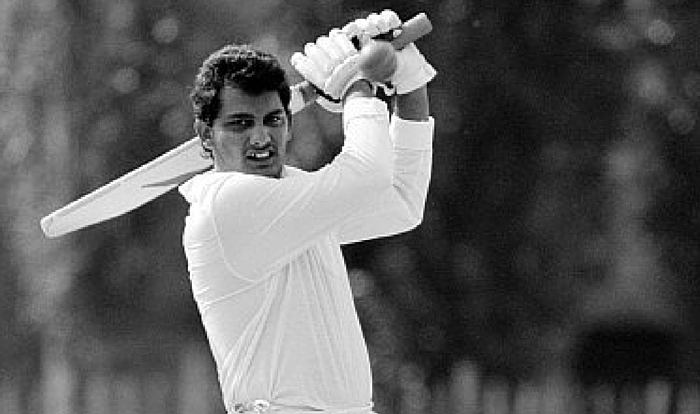 The former Indian cricket captain joined Congress in 2009 and won the Lok Sabha elections. He was an MP for Moradabad. 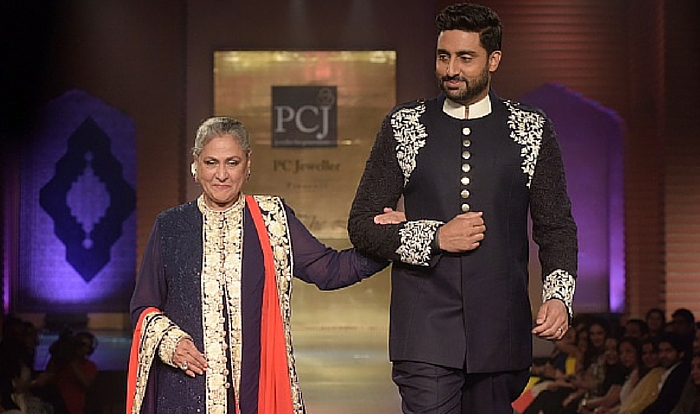 The first family of Bollywood is known for their political leniency. During her successful career as an actress, Bachchan contested on a Samajwadi Party ticket and was elected to Rajya Sabha. 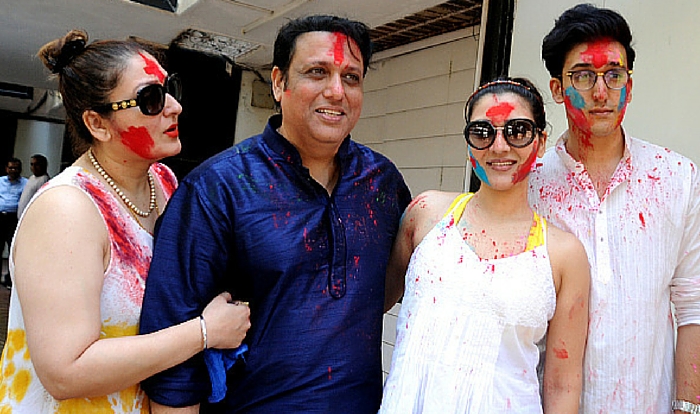 The Bollywood actor-comedian had a rather bad sting with politics. Joining the Congress party, he was elected to the Lok Sabha but was criticized for his lack of inactivity and misappropriation of funds in his constituency. 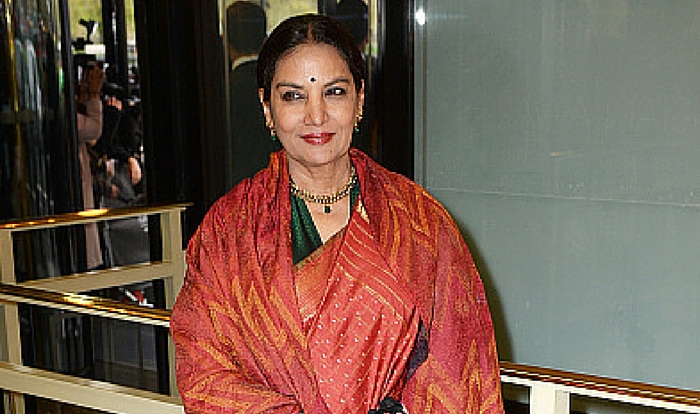 One of the finest actress in Indian cinema, Azmi is also a noted social activist. In 1997, she was nominated as a member of Rajya Sabha. 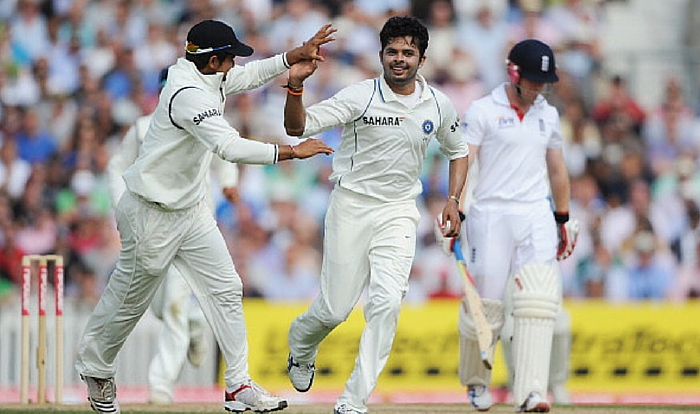 [Photo Source: Sreesanth of India celebrates the wicket of Eoin Morgan of England during day three of the 4th npower Test Match between England and India at The Kia Oval on August 20, 2011 in London, England. |Photo Credit: Gareth Copley/Getty Images]

The fast bowler from Kerala, Santhakumaran Sreesanth, who has a lifetime ban for an IPL spot-fixing scandal is back in the news with new innings. He is contesting from the state capital, Thiruvananthapuram, on a BJP ticket in the upcoming Assembly elections. Speaking to the media, he promised to be aggressive in the political field as well. 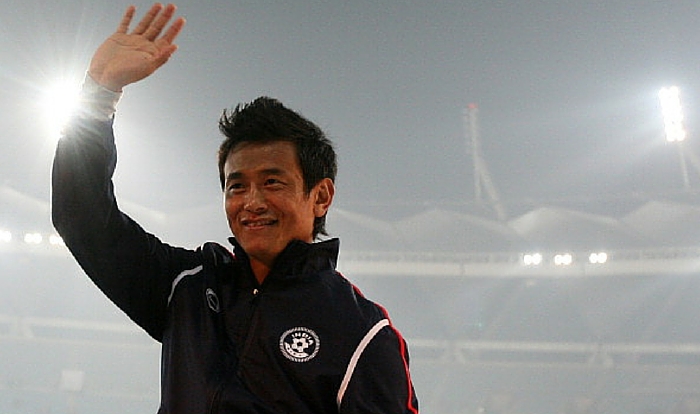 The soccer icon, who is widely known as the “Sikkimese Sniper” had an unsuccessful debut when he joined the Trinamool Congress in 2014. This year, he will try his luck again while contesting from Siliguri against CPI(M) leader and former state minister Ashok Bhattacharya.