AAP opens its account in electoral politics in Kerala

The counting of votes was a tense affair as the victory margin was just three votes. 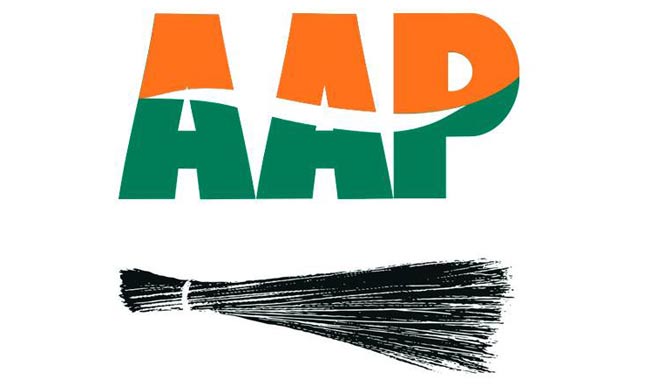 Thiruvananthapuram, May 27 : The Aam Aadmi Party (AAP) opened its account in electoral politics in Kerala on Wednesday. The AAP won the by-election in the 21st ward at Cherthalai-Arthungal in Alappuzha district. Cherthalai is the home town of former defence minister A.K. Antony. (Read: Where are the good days, AAP questions Narendra Modi) Also Read - Punjab Aam Admi Party MLAs to Move Towards Delhi on Tractors to Support Farmers On Monday

By-elections were held for 10 wards. AAP candidate Tomi Ellessery contested the election after resigning as the president of the village council and also from the CPI-M which had given him the seat to contest. The counting of votes was a tense affair as the victory margin was just three votes. Also Read - AAP MLA Somnath Bharti Sentenced to Two Years in Jail For Assaulting Security Staff at AIIMS

The AAP had also fielded candidates during the 2014 Lok Sabha polls but they did not fare well. With the local bodies’ elections in the state likely to be held in October/November this year, this victory comes as a boost for AAP cadres here. The party is likely to field a candidate for the Aruvikara assembly by-election scheduled for June 27.