These list of names will surprise most of us because some of them are now on the opposite side of the line and are defending the EVMs.

New Delhi, May 9: The Electronic Voting Machine hacking row has taken an intense turn today as the Aam Aadmi Party (AAP), in a special session of he Delhi assembly demonstrated that the EVMs can be manipulated. This was however, done using a prototype and hence the Election Commission refuted the claims of the AAP citing how the machine was indeed a dummy and not the one used in polls. Following this the EC challenged AAP to prove their point at a hack contest which is expected to be held by the end of May. The AAP accepted the challenge with part chief and chief minister of Delhi Arvind Kejriwal claiming the EVMs can be manipulated within 90 seconds. But this is not the first time that political experts or politicians have raised doubts over the EVM being completely tamper proof. Here are list of 8 other political veterans who in the course of time has raised questions about the EVMs being a reliable source. Also Read - Rajasthan Congress MLA Gajendra Singh Shaktawat Dies at 48 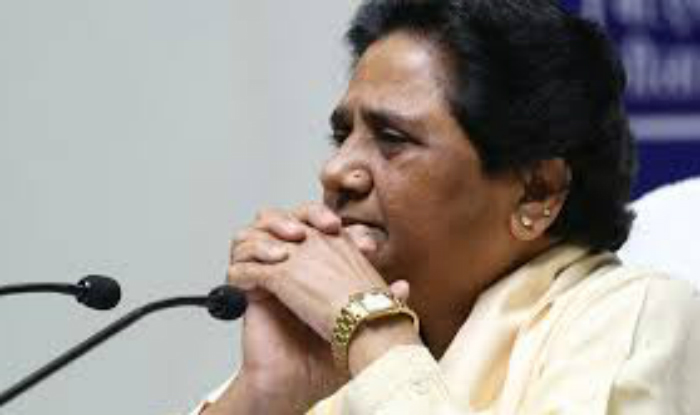 Following the defeat in the Uttar Pradesh assembly elections 2017, the Bahujan Samaj Party (BSP) supremo raised the question of manipulation of EVMs. Indeed in this row, which has Arvind Kejriwal as the warrior against the Election Commission, it was Mayawati who planted the first seed of doubt.

In a press conference soon after the results were declared, she talked about a person who raised this question of EVMs being rigged. Then she also mentioned how she had heard that in some voting machines, a few people claimed that no matter whichever other teams they voted for, the votes went to the Bharatiya Janata Party (BJP).

This was soon followed by former Uttar Pradesh CM Akhilesh Yadav ad he said with such serious allegations the Election Commission must reinstate the faith of people on EVMs. And other opposition leaders also took note of it and this was the cue for AAP chief Arvind Kejriwal, who since then has been in a cat and dog kind of situation with the Election Commission. 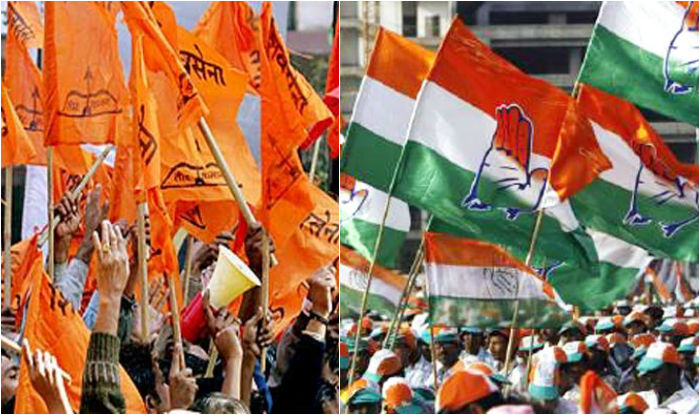 Following the Maharashtra Civic body polls, the Congress, NCP and the Shiv Sena alleged that there must have been tampering with the EVMs. In this Shiv Sena claimed that the total of votes received by each candidate exceeded the total number of votes that were cast. Some members also alleged the fact that perhaps some EVMs were defective. 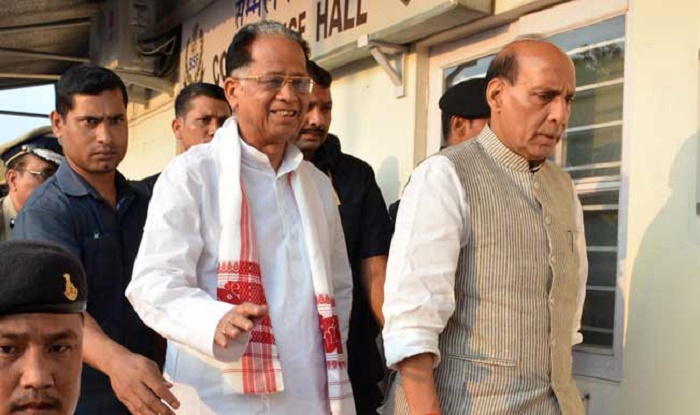 After the 2014 general election, former chief minister of Assam Tarun Gogoi claimed that the EVMs had been tampared and he blamed BJP for this. According to him, at the mock poll in Jorhat, each time a vote was casted, the vote went to the BJP. This Congress veteran also said  will take this up with Election Commission. 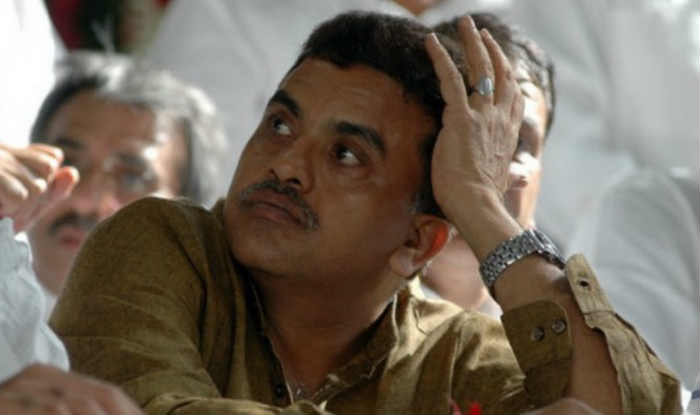 When defeated in the Mumbai North constituency, Sanjay Nirupam, Congress Member of the parliament stated that EVMs were tampered. He said Candidates were defeated in Gujarat, Maharashtra and Uttar Pradesh with massive leads. He further pointed out that the contract for EVMs had given to a multinational firm in Guajarat and said that itself was suspicious. 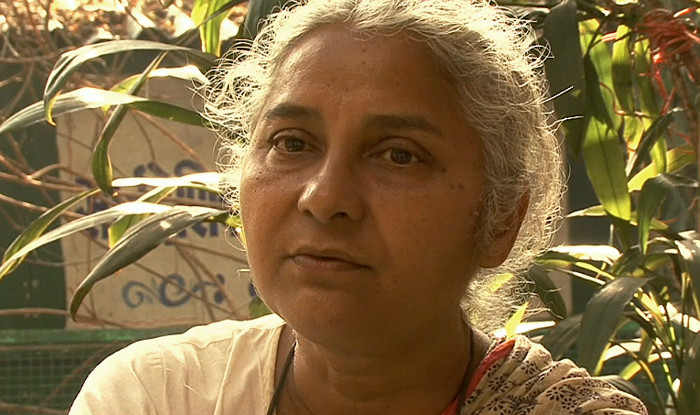 In 2014, AAP candidate for Mumbai North East constituency and activist Medha Patkar filed an official complaint regarding the fact that perhaps EVMs can be tampered and possible rigging of votes. In her official complaint to the Election Commission she said that an address tag which is used to identify EVM machine was found on the streets of the city.

In 2010, a group of three scientists challenged the claims of the Election Commission that the machines were tamper proof and Hari. K Prasad, Rop Gonggrijp and J. Alec Halderman demonstrated that indeed EVMs can be rigged. However, according to NDTV, after this incident, one of the scientist was arrested for stealing the EVM which was used in the demo. 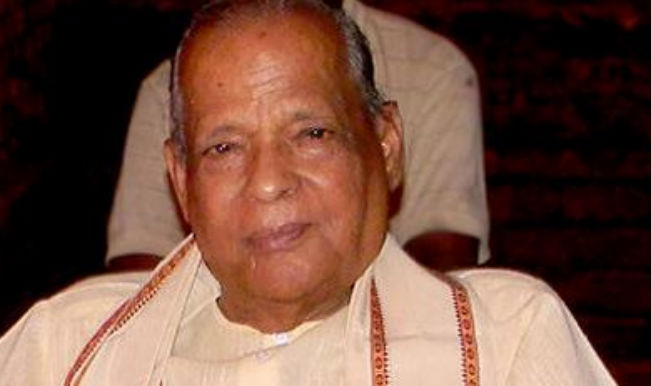 This former chief minister of Odisha and senior leader of Congress alleged that the BJD had won the elections by rigging the EVMs. He also partially blamed influence of black money on the results. 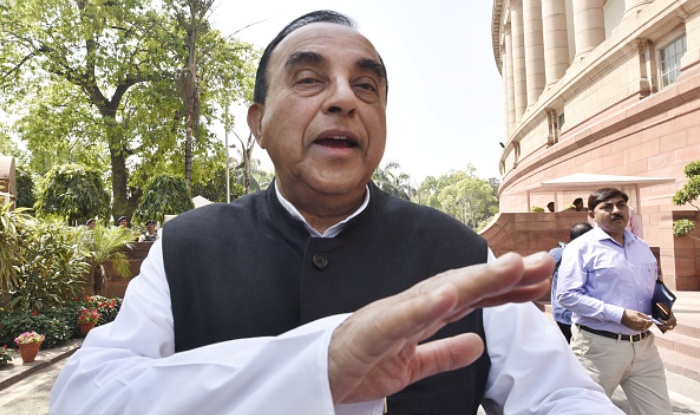 This senior BJP member said that if there is no tampering in the EVMs, then BJP would secure 320 seats. But after the results, he moved to the Supreme Court and it was then that the court ordered paper trail, a system which came into force recently and is known as VVAPT, to EVMs throughout the country 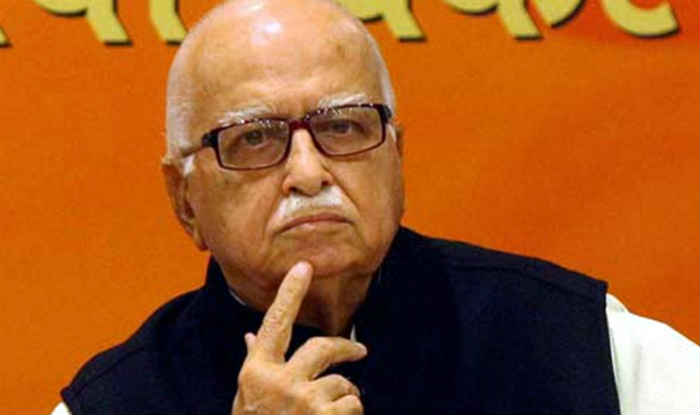 Following their defeat in the 2009 General Elections, prime ministerial candidate Lal Krishna Advani raised serious doubts about the EVMs and was one of the first to propose that India should go back to ballot paper system. After these charges, the Election Commission then released a report maintaining that the EVMs were tamper-proof.

So this has been a trend amongst politicians and experts and they have time and then raised doubts about the credibility of the EVMs. But in 2017, this is the first time that the Election Commission has challenged people to actually prove the claims of EVMs being tampered or hack-able. The Hackathon as it ios being called is expected to be held towards the end of May and will be fate decisive for the EC and people’s faith in EVMs.

(This story is based on a story by Scoopwhoop)