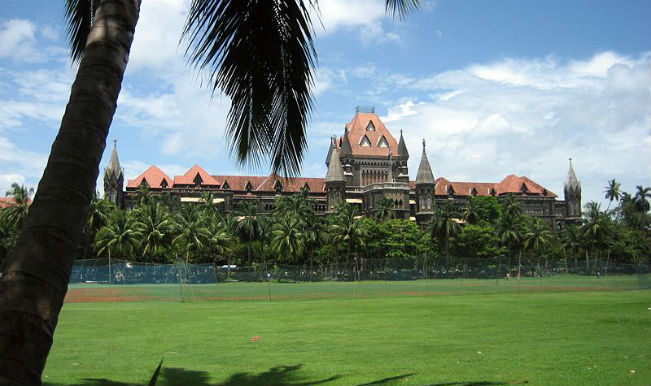 Mumbai, Nov 19: The Bombay High Court here Wednesday rejected a plea by the CBI to remove the name of former chief minister Ashok Chavan from the list of accused in the Adarsh Society scam case. Justice M.L. Tahiliyani gave the ruling in the CBI’s revision application after its earlier plea on the same was rejected by a Special CBI Court in January, lawyer Ashish Mehta said. Also Read - CBI to Now Need Maharashtra Government's Permission Before Investigating Cases in State

The ruling could prove to be a major setback to Chavan as he will have to face trial as an accused, and there are indications that he is likely to appeal against it in the Supreme Court, Mehta added. Earlier, former Maharashtra governor K. Sankaranarayanan refused sanction to prosecute Chavan for want of evidence against him. Also Read - Sushant Singh Rajput Death Case: Bombay HC Asks 'Why No Action Against Media Trial' To I&B Ministry

The Central Bureau of Investigation (CBI) contended before the court that since the governor refused to grant sanction, and it has no material to prosecute Chavan, the agency could be allowed to discharge Chavan from the case. Chavan was charged with providing additional FSI to the Adarsh Soiety allegedly in return for flats for his relations in the posh building in south Mumbai.

The CBI said that during his tenure as the state revenue minister, Chavan granted approval for permitting 40 percent of the total flats to civilians though the Adarsh Society was meant to house Kargil widows, war heroes and defence personnel. Chavan resigned as chief minister after the Adarsh Society scam was exposed in 2010 and was replaced by Prithviraj Chavan.

The 31-storeyed Adarsh Society building stands on a prime piece of land in Colaba, south Mumbai. Top politicians and bureaucrats were accused of nexus to bypass rules and corner the posh flats at cheap rates in the Society. In January 2011, the Maharashtra government appointed a two-member commission headed by retired high court judge, Justice J.A. Patil, and former state chief secretary P.A. Subramanian to probe the entire issue.