Sharing pictures of the new train on Twitter, Modi highlighted that the Ahmedabad-Kevadia Jan Shatabdi Express will have Vistadome coaches.

New Delhi: Prime Minister Narendra Modi will flag off the Jan Shatabdi Express, among a series of eight trains that have been aimed at connecting different regions of the country with Kevadiya, home to the striking Statue of Unity, in Gujarat on Sunday via video-conferencing. The Jan Shatabdi Express will run between Ahmedabad and Kevadia, Modi announced on Saturday.Also Read - Looking Forward To Creating World-Class Airline: Tata Sons Chief Chandrasekaran After Taking Over Air India 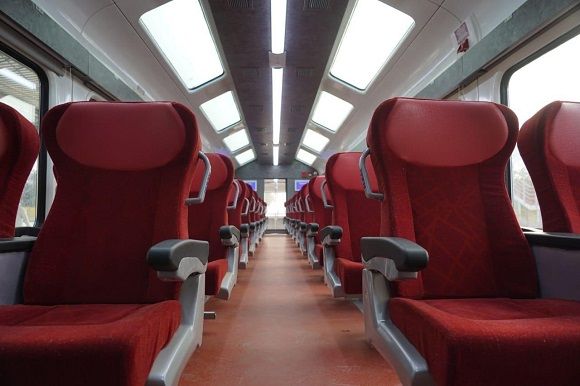 “One of the trains being flagged-off tomorrow is the Jan Shatabdi Express between Ahmedabad and Kevadia. This train will have Vistadome coaches. Sharing some glimpses,” he tweeted. 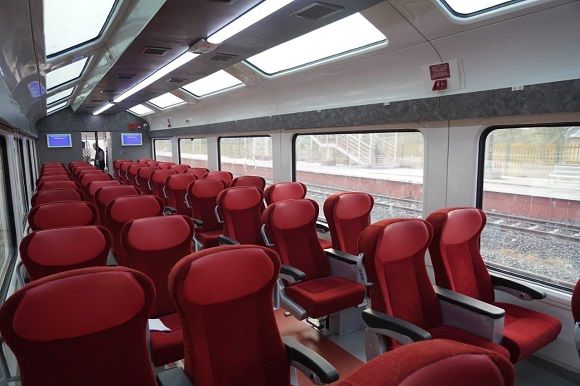 Notably, the newly-built Vistadome coaches showcase large viewing areas with glass rooftops and seats that can rotate up to 180 degrees to face any direction of the train. 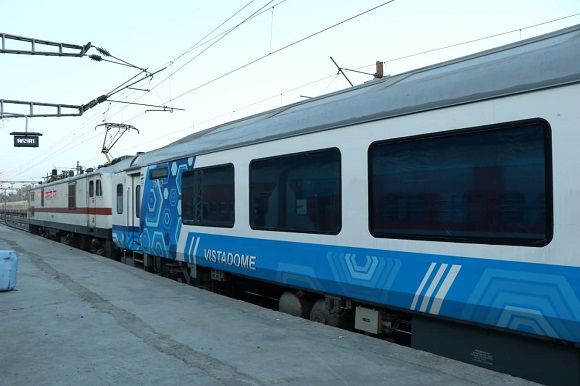 The new Shatabdi coaches will be inaugurated at the Kevadiya railway station, from where a number of trains will be flagged off, is India’s first railway station with green building certification.

“Now, more reason to visit the ”Statue of Unity!” This iconic Statue, a tribute to the great Sardar Patel is connected via railways to different regions of India. 8 trains will be flagged off tomorrow, 17th January at 11 AM. Do watch the programme live,” he had tweeted earlier in the day.

During the programme, several other projects relating to the railways will also be inaugurated and these include new station buildings of Kevadiya, Dabhoi and Chandod.