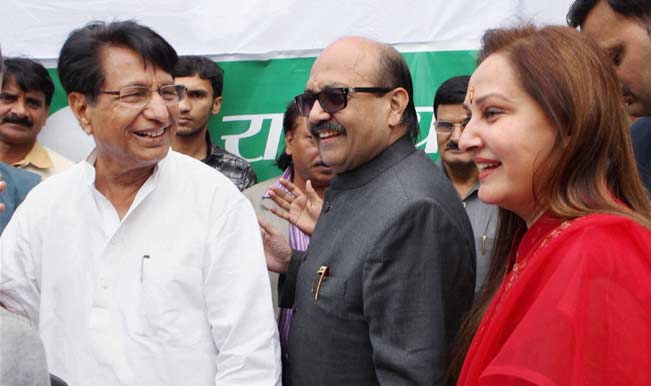 Also Read - Man Poses With Guns & Says He Wants to Become Don of West UP, Arrested After Video Goes Viral

He spoke to the doctors and enquired about the health of the injured. Speaking to media persons outside the hospital, Ajit Singh termed police action on the peaceful agitators as barbaric. He criticised the central government for being adamant in not accepting the demand to make the 12, Tughlak Road bungalow, where farmer prime minister Chaudhary Charan, his father, lived for a long time, ad a memorial to him. Also Read - Ghaziabad Elderly Man Assault Case: UP Police Team Moves SC Against Karnataka HC's Protection to Twitter India Head

He said the bungalow remained the centre of farmers’ politics where farmers organisations from across the country met regularly.