Kerala Bar Hotel Association, the association of bar owners, stated that the only option before it was to seek legal redress against the Kerala government’s decision. 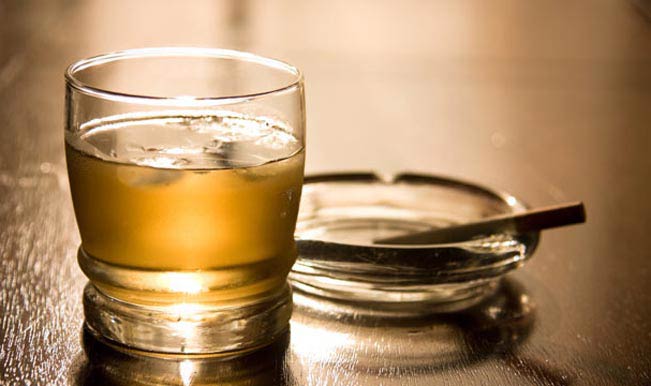 The Oommen Chandy government’s resolution to make Kerala an alcohol-free state in 10 years has sharply divided those favouring the ban and those questioning it on the grounds of efficacy of prohibition. The pro-liquor lobby has decided to move court to challenge Kerala government’s decision to close all 730 bars in the state. Kerala Bar Hotel Association, the association of bar owners, stated that the only option before it was to seek legal redress against the Kerala government’s decision. Also Read - Karnataka on High Alert After Norovirus Outbreak in Kerala

Kerala government has decided not to renew the licenses of 312 bars currently in the state after March 31, 2015. As many as 418 bars have been closed since April 1 for failing to upgrade to two-star facilities. Only five star hotels will be granted bar licenses from April 1, 2015. Also Read - Kerala Missing Child Case: Anupama's Baby Brought Back From Andhra Pradesh, DNA Test to Follow

Kerala government, which has monopoly over sale of liquor in retail sector through its Beverages Corporation (BevCo) outlets, has also decided to phase out 334 BevCo outlets functioning in 14 districts.

The Chandy government’s move is largely seen as a step to prevent people from becoming victims of alcoholism; however, sceptics and critics of the government believe ban on alcohol is not the solution to treat alcoholism. High unemployment, easy access to alcohol and consumption of liquor being viewed as a sign of upwardly mobile living, has aggravated the problem of alcoholism.

Prohibition, most activists believe would just drive buyers and sellers underground. The state also has witnessed over 250 deaths due to consumption of adulterated illicit liquor. As many as 78 lives were lost in the 1982 Vypeen liquor tragedy, 34 in Punalur in 1981 and 32 in Kalluvathukkal north of Thiruvananthapuram in 2000.

Can the state government enforce prohibition?

With political leaders and state government officials including excise officials accused of being hand-in-glove with the liquor mafia, chances of the state government’s ability to enforce its decision seems an uphill task.

Justice Katju in his blog post says, ‘Poor people often drink to get some temporary relief from their miserable life. So to reduce drinking we have to raise their standard of living and give them a decent life’.