‘American Desis’ Podcast Asks: How do you Identify—South Asian, Indian-American or Desi?

﻿When hosts Arjun and Akaash began their podcast episode "DJ Rekha-Defiantly Undefiant" with well-known “Basement Bhangra” creator DJ Rekha, I was not expecting the conversation to boil down to a discussion about desi identity or lack thereof. But after learning a bit about DJ Rekha’s roots and what led to the creation of “Basement Bhangra,” the conversation moved away from bhangra beats and focused in on “desi” dils. 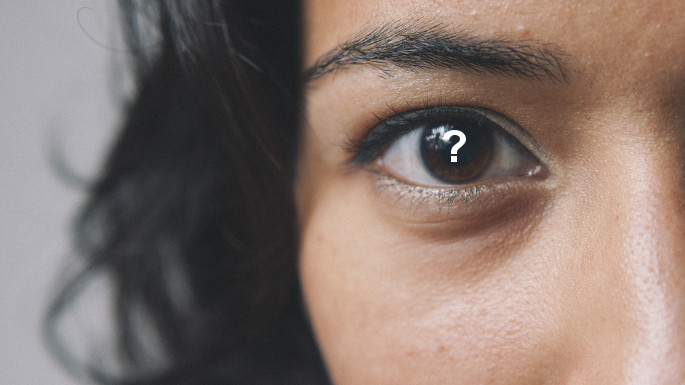 Also Read - Mashq Talks: Kashmir Gets Its Own 'Ted Talks' With First-Of-Its-Kind Podcast For Young Talents

When hosts Arjun Gupta and Akaash Singh began their podcast episode “DJ Rekha-Defiantly Undefiant” with well-known Basement Bhangra creator Rekha, I was not expecting the conversation to boil down to a discussion about desi identity or lack thereof. But after learning a bit about Rekha’s roots and what led to the creation of Basement Bhangra, the conversation moved away from bhangra beats and focused in on “desi” dils. Also Read - Oh, The Irony! American Singer Doja Cat Tests Positive For COVID-19 After Saying ‘I Don’t Give a F*ck About Corona’

To be or not to be desi vs. South Asian vs. Indian-American vs. whichever identifier you are partial to, was a central theme during the discussion.  Is the American South Asian community fragmented or held together with a united front?  Should we aim for cultural preservation or is this in and of itself detrimental? Also Read - Good News For Comic Book Lovers as Podcast on Archie Finds Its Way on Spotify

All of the above and more provided plenty of food for thought for any listener—in particular, listeners like me who have their own set of unique experiences of being brown in America.

Rekha was born in London, lived in Delhi briefly as a child, and then ultimately spent most of her teenage years in Long Island, New York. Throughout the podcast, she stated that she only identifies as desi—not South Asian, not Indian and especially not Indian-American.

It appeared as though Rekha found the term desi more widely inclusive of her cultural upbringing, which is fair from some perspectives. However, I find myself agreeing more with those who find the term desi to be nothing more than an oversimplification of the many widely differing and wonderfully unique sets of cultures that can be found in South Asia.

Rekha asserts that the use of “desi” is all-encompassing of people from Pakistan, India, Bangladesh, Sri Lanka, Nepal, etc. and thus is better than any other single identifier she could claim for herself.

But, do we really want this singular word, which literally means from the motherland, as the end-all-be-all?  To speak in such broadly sweeping terms is also akin to washing out the myriad cultural nuances that are deeply tied to the heritage and history of South Asia.

Perhaps, Gupta and Singh would stop me now and tell me that focusing on these nuances could be contributing to supposed divisions among South Asians in America and elsewhere, but who is to say that we cannot acknowledge our differences while also embracing our shared histories?

That being said, listen to the conversation and let us know what you think in the comments below.