People ran out of their houses and offices in panic in some parts of the coastal Andhra as their floors shook for four to five seconds. 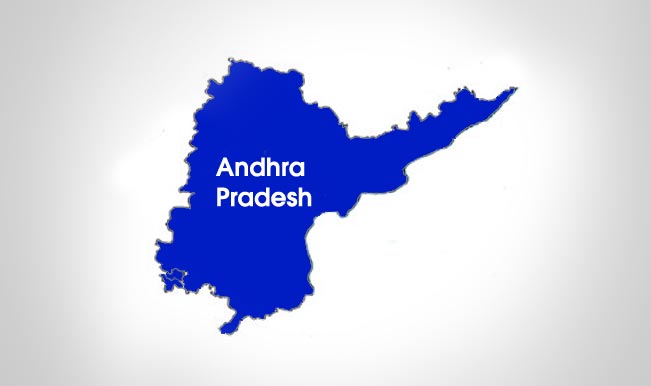 Hyderabad, April 25: Tremors were felt on Saturday in parts of Andhra Pradesh, officials said. People ran out of their houses and offices in panic in some parts of the coastal Andhra as their floors shook for four to five seconds. There was, however, no report of any loss of life or damage to property. The tremors were experienced in Visakhapatnam, Krishna, East Godavari, West Godavari, Srikakulam districts. A woman in coastal city of Visakhapatnam said she was busy in kitchen when utensils fell down from shelves. Realising that it is an earthquake, she ran out of house. (READ-Earthquake rocks North India, Nepal; 7.5 magnitude tremor rattles Kathmandu Valley)

Many people were seen standing out of their houses and offices. Many were reluctant to return, fearing more tremors. At least four people were killed and several were injured when a huge earthquake shook Nepal and caused widespread devastation on Saturday.  One person was killed when an old building collapsed in the premises of the Indian consulate here when the earthquake shook the country on Saturday. The dead person was a Nepalese national, according to a journalist based here.  (READ: Earthquake in Nepal and Northern India Live News Updates)

Xinhua news agency reported that at least three people were confirmed killed and two others were injured. Different buildings, including the walls surrounding Nepal’s royal palace, collapsed. The strong earthquake shook buildings in the capital, and more casualties are feared.  The quake was felt in India, Malaysia and Bangladesh.