Placing Andhra Pradesh among the top three states in the country by the year 2022 and making it the number one state by 2029 are declared objectives of the TDP-BJP government. 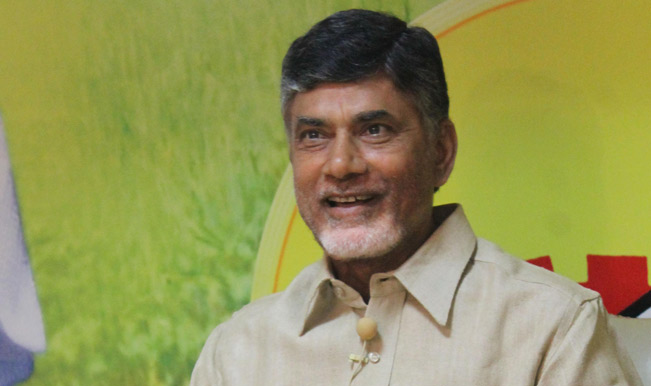 Hyderabad, Sep 16 :  Andhra Pradesh Chief Minister N Chandrababu Naidu who completed 100 days in office today said that he would “not celebrate” the occasion. “I am not celebrating (the first) 100 days in office. My only objective is to take the crisis-ridden state forward towards the path of development,” the Andhra Pradesh Chief Minister said at a function here today afternoon. However, he released a booklet brought out by the AP State Information and Public Relations Department to commemorate the government’s first 100 days in office. Also Read - 'If Kangana Ranaut Had Said She Took Drugs, NCB Should Conduct Probe', Says BJP Leader Pravin Darekar

In his foreword, the AP Chief Minister said, “We have completed 100 days in government. During these crucial days, we have striven hard to formulate policies for our state. We realise that every step of ours is going to lay a strong foundation in scripting the future of our sunrise country”. Chandrababu Naidu assumed office as Chief Minister of (residual) Andhra Pradesh on June 8 this year, which is his third stint after his first stint as chief minister between 1995 and 1999 and his second term from 1999 to 2004. Placing Andhra Pradesh among the top three states in the country by the year 2022 and making it the number one state by 2029 are declared objectives of the TDP-BJP government. Also Read - 'I Never Wear Mask, so What,' Says Madhya Pradesh Home Minister; Tempers Remark After Drawing Fire | WATCH