Army to expand key communication system beyond Jammu and Kashmir

The approximate cost of setting up the system in each Corp is about Rs 200-250 crore, but the amount can go up depending on the geography of the area. 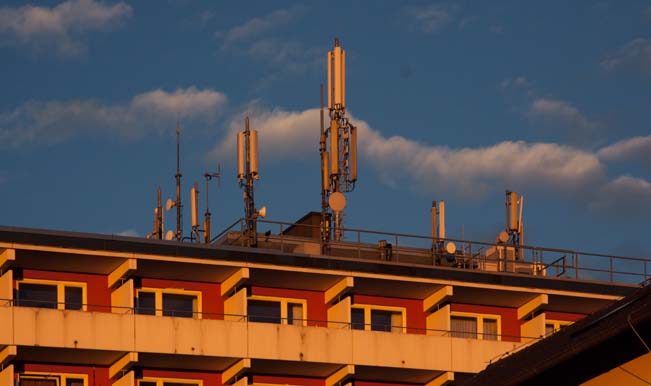 New Delhi, Nov 30 :  After its successful use during the floods in Kashmir this year, a key communication system of the Army that offers greater security and reliability will now be expanded to other parts of the country in a multi-crore project. The Army had first introduced the Mobile Cellular Communication System (MCCS) in 2007 on a trial basis in Jammu under the 16 Corps headquarters. It is currently being spread across the Kashmir sector under 15 Corps and sources say 70 per cent of the work has been completed. “The plan is now to move into other areas of the country as the MCCS has turned out to be very useful during Kashmir floods. While all other mobile network was done, MCCS was working,” Army sources said. Also Read - Jammu and Kashmir: Police Inspector Shot Dead by Militants in Anantnag District; Area Cordoned Off

During the floods, the Army had even given MCCS sets to top officials in civil administration and the Chief Minister’s Office as all other networks were down. MCCS is a CDMA-based system and offers more secrecy, besides better protection against hacking. As per the latest plan drawn by the Army, the sets, built by Bell, will have faster data capability and would be able to relay videos and pictures faster than the regular mobile phones.
“MCCS uses a captive army network and is limited to Army usages. It will prove very effective in tactical and operational scenarios,” the sources said. Also Read - Jammu and Kashmir: Terrorists Lob Grenade at Security Forces Deployed in Tral, Jawan Injured

They said unlike commercial mobile towers, the ones for MCCS are put up strategically keeping in mind the possibility of an enemy strike and natural calamities. The government has given its nod to about Rs 900 crore for MCCS to be set up in three more Corps of the Army and sources indicate that the focus would be Northeast. The approximate cost of setting up the system in each Corp is about Rs 200-250 crore, but the amount can go up depending on the geography of the area.