Launching an attack on former Delhi Chief Minister Arvind Kejriwal for having "chickened out" by resigning from CM's position, the Congress today said AAP leader decided to quit after he failed to deliver on the promises made to the people of Delhi. 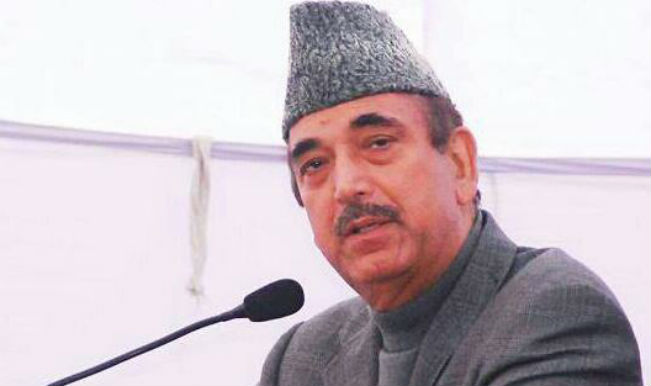 Referring to his party’s last two coalitions in the state of Jammu and Kashmir — one with Peoples Democratic Party (2002-2008) and the other with the National Conference (2008- till now), he said ups and down in the coalitions helped Congress to gain experience. “Coalition is a compulsion in which you have to enter to form a government. The past two coalitions, one with PDP and the other one with National Conference, has helped us to gain experience” Azad said.

He said if his party had to enter into a coalition to form the next government in J&K, the party would do so after coming into an agreement on a ‘common minimum programme’ which it had not done during the formation of previous governments. He also said that it was not good to find fault with the coalition partner after sitting together in the coalition for six years.