Delhi Chief Minister Arvind Kejriwal, who is presently undergoing naturopathy treatment for high blood sugar and cough in Bengaluru, will return to the city on Monday. 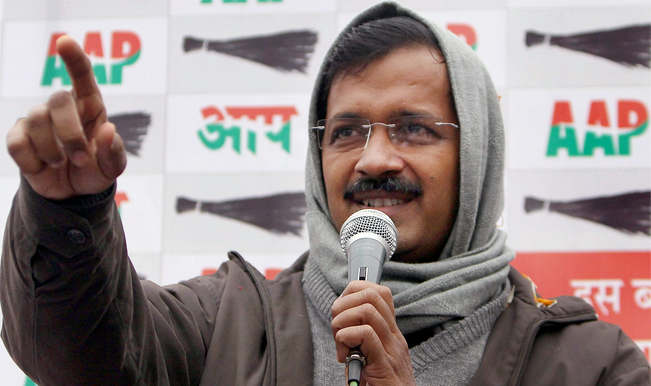 Accompanied by his parents, Kejriwal had on March 5 left for Bengaluru for treatment for chronic cough and high blood sugar. It was widely expected that he will return tomorrow but an official made it clear that he will come on Monday. Also Read - Delhi Pollution Update: Air Quality Improves Due to Favourable Wind Speed

“Kejriwal will come on Monday afternoon,” said the official. In his absence, Aam Aadmi Party (AAP) was rocked by a series of stings and had been attacked by both BJP and Congress.