Will Today’s Chankaya exit polls prevail over C-Voter and Nielsen, again? We have to wait till Sunday. 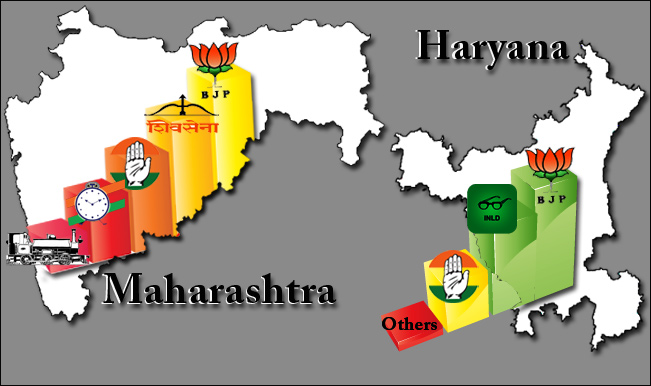 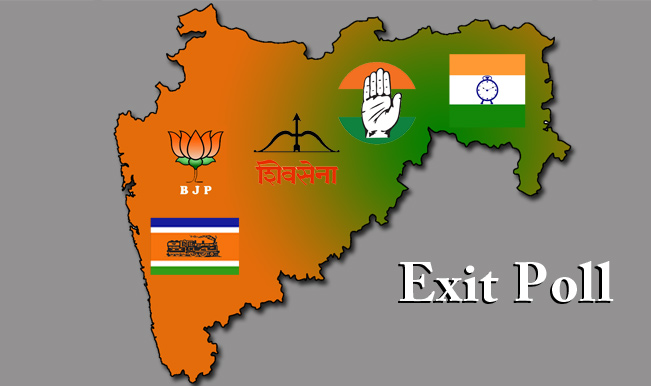 For the current Assembly Elections in Maharashtra, Today’s Chanakaya has predicted a landslide victory for the Bharatiya Janata Party (BJP) with Shivs Sena (SS) on second, NCP on third, Congress on fourth and MNS on fifth position. Of the 288-seat Legislative Assembly in Maharashtra the poll agency has predicted that BJP would win 151 ± seats; Shiv Sena 71 ± seats; NCP 28 ± seats; Congress 27 ± seats; while MNS and other parties may pouch 11 ± seats.

If anything is to go by the above predictions, it is sure that the BJP have once again scored goals riding on the Modi Wave alongwith strong anti-incumbency sentiment in the state. Shiv Sena only foiled its chances when it decided to escalate attacks, that too personal, on Prime Minister Narendra Modi. All was doom and gloom for Congress-NCP after they broke their alliance over the seat-sharing dispute. MNS hardly had anything to showcase but Raj Thackeray and their Marathi sentiment to gain votes. 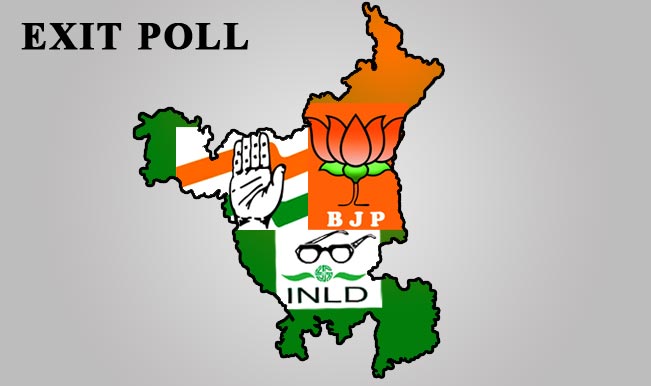 Today’s Chanakya exit polls for the Haryana Assembly Elections 2014 have again predicted a BJP win after predicting a win in the Maharshtra Assembly Elections. The poll survey have forecast that BJP would bag 52 ± seats; INLD 23 ± seats; Congress would manage to bag 10 ± seats; whereas other parties would not be able to win more than 5 seats. The poll projection have sent celebratory signals in the BJP; whereas the other parties are sulking that maybe the Chanakya’s foresxast gets wrong this time.

If the above exit polls have any truth in it, it will add yet another feather in Amit Shah’s cap. After making BJP secure an improbable win in Uttar Pradesh, this would be another trophy in Shah’s cabinet. The current exit polls also show that the sorry state of affairs continue for the century old Congress party. INLD is set to be second largest party after BJP.

In short, the fate of 4,319 candidates has been sealed by the millions of eligible voters in the state. What is to be seen is that what will be the result on October 19. Will Today’s Chankaya prevail over C-Voter and Nielsen, again? We have to wait till Sunday.