Atal Bihari Vajpayee Passes Away at AIIMS: Take a Look at Rare Pics of The ‘Bharat Ratna’

Vajpayee, whose health condition deteriorated on Wednesday, was put on life support system.

“It is with profound grief that we inform about the sad demise of former Prime Minister of India, Shri Atal Bihari Vajpayee at 05:05pm on 16.08.2018. Shri Vajpayee was admitted in AIIMS on 11.06.2018 and was stable in the last 9 weeks under the care of a team of AIIMS doctors. Unfortunately, his condition deteriorated over the last 36 hours and he was put on life support systems. Despite the best of efforts, we have lost him today. We join the nation in deeply mourning this great loss,” Dr (Prof) Aarti Vij, chairperson media and protocol division of AIIMS said in a press statement while announcing the demise of the leader. Also Read - Third Wave of Corona in India: When is it Expected And What it May Look Like?

Take a look at some of the rarest pictures of the late former Prime Minister. 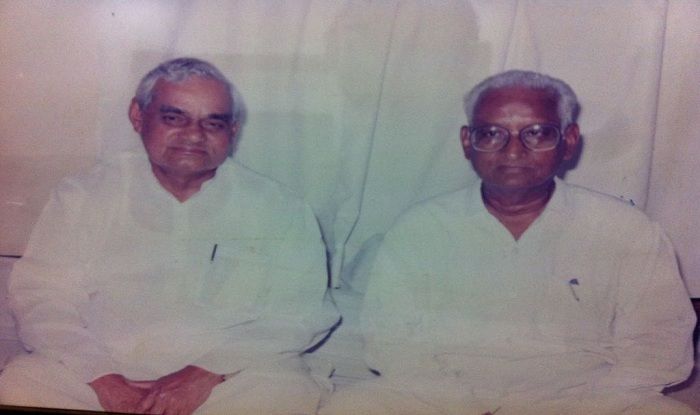 Earlier in the day, an hospital statement said that there was no improvement in his condition since Wednesday evening when his health deteriorated. 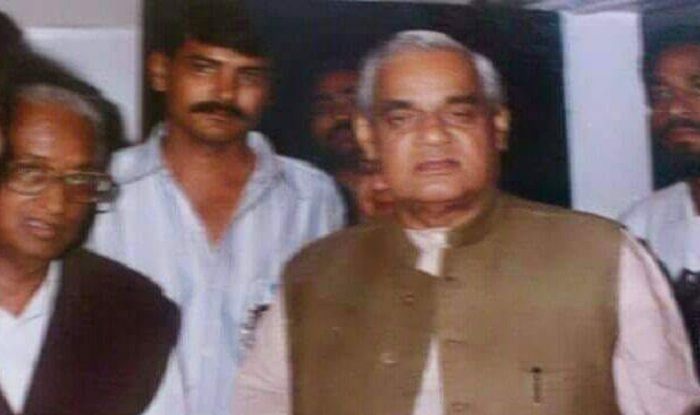 Vajpayee, a diabetic patient, was undergoing treatment at AIIMS since June 11. He was admitted to the hospital for what doctors described as a routine check-up. The 1924-born leader was under the supervision of Randeep Guleria, a pulmonologist and currently the Director of AIIMS.  Guleria had served as personal physician to the three-time Prime Minister for over three decades. 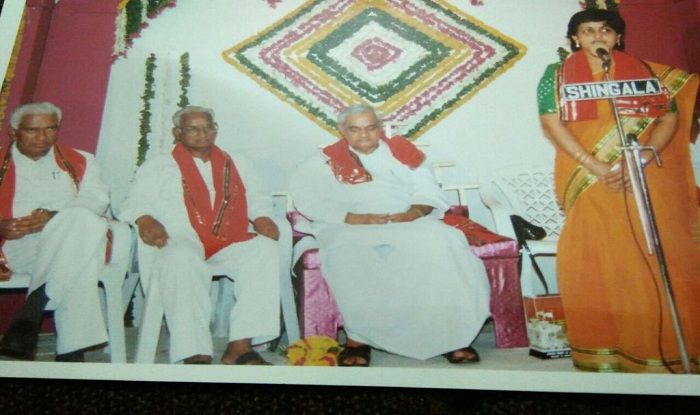 The former Prime Minister, whose birthday on December 25 was celebrated as Good Governance Day, was honoured with the Bharat Ratna in 2014 at his home.