Many picketers were arrested from different parts of the state but released after wards, police said. 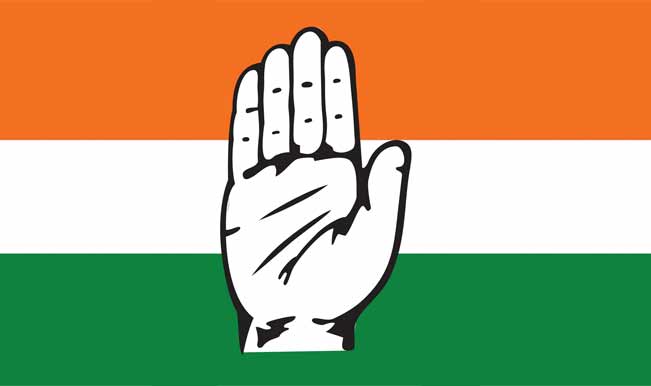 Also Read - Bihar Polls: Rahul Gandhi Accuses PM Modi of Not Talking About Problems Like Unemployment Faced by Our Country

Agartala, Nov 20 :  The 12-hour bandh called by opposition Congress in the state of Tripura against police atrocity evoked mixed response today. The shops and markets remained closed in the state and vehicles were off the roads except in Gandacherra sub-division of Dhalai district. Many offices and banks were open but the attendance was thin. Also Read - Bihar Phase 1 Polls Updates: 71 Assembly Seats Across State Record 53.11% Voter Turnout Till 6PM

Many picketers were arrested from different parts of the state but released after wards, police said. Opposition leader Sudip Roy Burman had announced a state wide bandh today against the clash between police and Congress activists during the civil disobedience launched by the party to protest against the rampant corruption by cadres of the ruling CPI-M and demanded resignation of Chief Minister Manik Sarkar. Also Read - Vaccine, Jobs And Unemployment Allowance: High Political Drama in Bihar as Parties Wage Manifesto War Ahead of Polls