The Indian Army has said that in the last 36 hours, several attempts were made by Pakistan army to push terrorists of Jaish e Mohammad (JeM) and other organisations into J&K.

New Delhi: The Indian Army has asked Pakistan to take back the bodies of five intruders (Pak BAT army regulars/terrorists) who were gunned down in Keran sector of Jammu and Kashmir this week. As per the reports of ANI, the Pakistan Army has been offered to approach with white flag and take over the dead bodies for last rites. The neighbouring country is yet to respond.

Earlier on Saturday, the Indian Army has informed that it has foiled an attempt by Pakistan’s Border Action Team (BAT) to carry out a strike in Keran sector on the Line of Control (LoC).  The BAT attempt had taken place on the intervening night of July 31 and August 1. 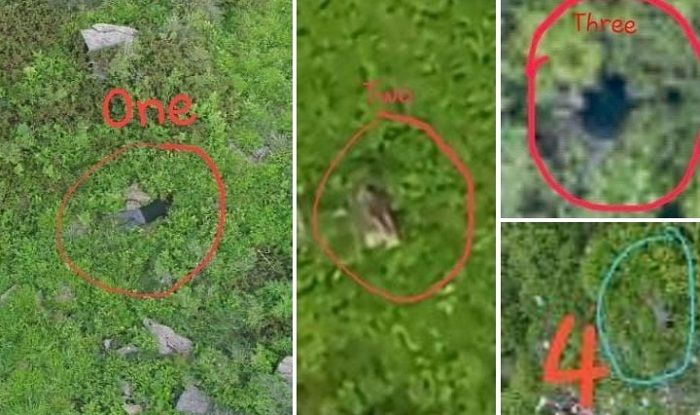 “A BAT attempt was made on one of the forward posts in Keran sector and foiled by alert troops resulting in neutralising of five to seven Pakistani regulars/terrorists,” defence spokesman Col Rajesh Kalia said.

Besides, the Indian Army also said that in the last 36 hours, several attempts were made by Pakistan army to push terrorists of Jaish e Mohammad (JeM) and other organisations into J&K.

In the Valley, four hardcore Jaish-e-Mohammed (JeM) terrorists have also been killed by the armed forces. Weapons including a cache of sniper rifle, improvised explosive devices (IED) and mines with Pakistan markings upon them have been recovered from the slain terrorists.

“In the last 36 hours, Pakistan has desperately attempted to revive terrorism and push terrorists from JeM and other ‘tanzeems’. These activities by Pakistan establishes its complicity to terror activities and disrupt peace in Jammu & Kashmir. The response by security forces vindicates the build-up in the hinterland,” an official said.