Bharat Ratna row: Why this fixation with politicians when it comes to the highest civillian award?

The Modi-led government and Opposition continue to differ, but politicians have more Bharat Ratnas than luminaries from other fields. 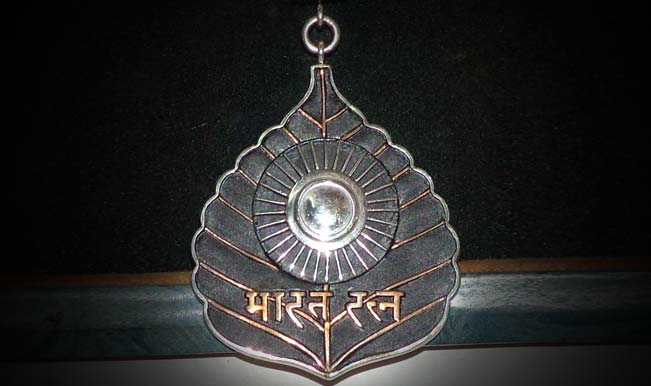 The Narendra Modi-led government and the Opposition parties continue to differ on the nominees for this year’s Bharat Ratna award. While it remains to be seen who will bag India’s highest civilian award this year; successive governments have failed to honour the ‘Jewels of India’. Also Read - Planning Lockdown, Urging Flight Ban And Scaling up Testing: How Are Indian States Preparing to Combat Omicron

A cursory reading of the list of nominees reveals that the powers that decide the nominees continue to be fixated with North India centric version of history. Indians know a lot about Rani of Jhansi and the other commanders of the First War of Independence but we are oblivious to the contribution of Birsa Munda or Kanaklata Barua. The country has failed to honour Indians from parts other than the Hindi heartland.

Bharat Ratna conferred “in recognition of exceptional service/performance of the highest order”, was originally confined to the arts, literature, science and public services but in December 2011, the rules were changed to include “any field of human endeavour”. However, politicians have got more Bharat Ratnas than luminaries from other fields.

Field Marshal Sam Manekshaw (as demanded by Karan Thapar), hockey legend and Olympian Dhyan Chand (who has figured in the list of nominees several times) are also worthy Indians.

While politicians form the highest number of Bharat Ratna awardees, India has no dearth of talent in other fields. Amitabh Bachchan, Baba Amte, social reformer Sree Narayana Guru and Indian-American biochemist Hargobind Khorana are all worthy sons of India and have brought laurels to the country.