The “Bison” has virtually the highest landing and take-off speed in the world – 340 kmph.

Kanth hails from Darbhanga in Bihar. She was born and brought up in Refinery Township, Begusarai. Her father is an engineer in IOCL and mother a homemaker. She did her schooling from Barauni Refinery DAV Public School and completed BE (Medical Electronics) from BMS College of Engineering, Bengaluru.

In an interview to a leading newspaper in 2016 she had said that flying “like a free bird” had been a childhood dream and this inspired her to join the IAF. 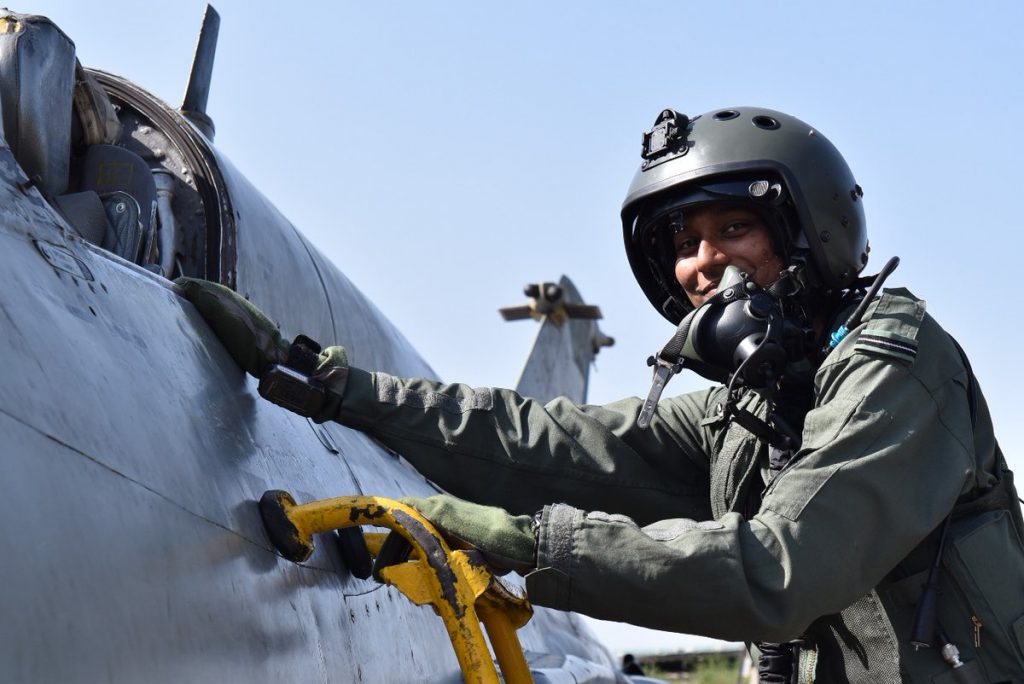 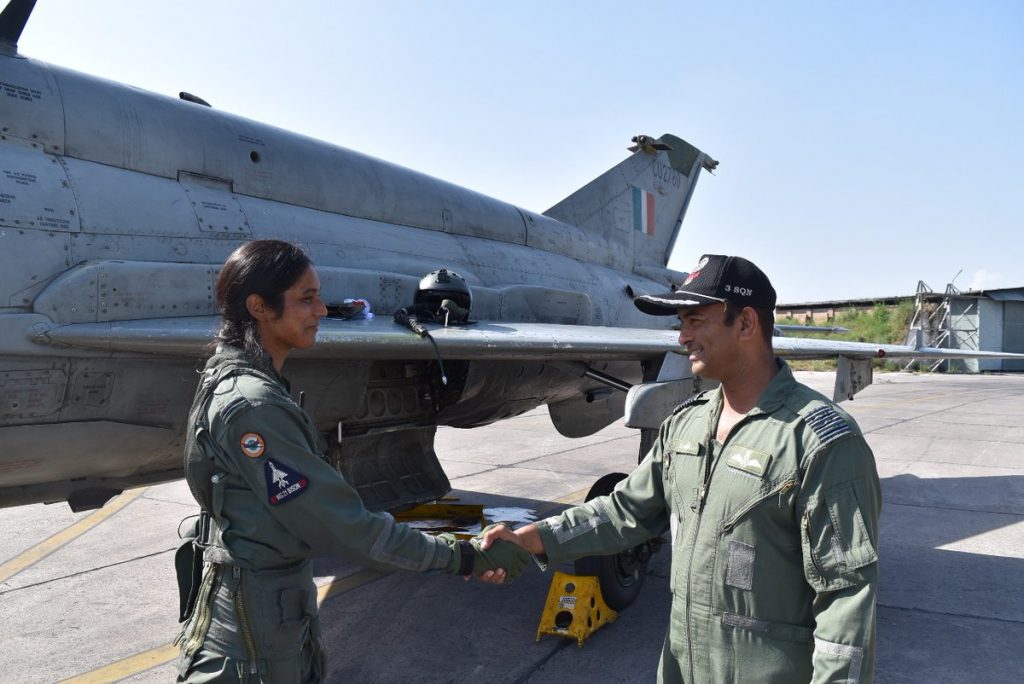 Avani Chaturvedi, Bhawana Kanth and Mohana Singh became the first women to undergo fighter pilot training in the IAF. They were commissioned as flying officers after basic training in June 2016 on “an experimental basis”.

With this, India has joined the exclusive club of countries that allow combat flying to women. The countries include Britain, the United States, Israel, and Pakistan.