Facing pressure, BJP may opt not to fight in faceless manner

In the wake of upcoming Bihar assembly polls, the Bharatiya Janata Party (BJP) is placed in a situation of uncertainty of whether to announce a chief ministerial candidate or contest the election faceless and garner votes only through the mass appeal of Prime Minsiter Narendra Modi. Unlike Haryana or Jharkhand, the National Democratic Alliance (NDA) in Bihar is composed of greater number of partners, and a couple of them have ambitious appeal which may not suit the prospects of BJP. Perhaps, Upendra Kushwaha, the leader of Rashtriya Lok Samata Party (RLSP), has expressed his desire to be named as the chief ministerial candidate in opposition to Nitish Kumar. Also Read - Bihar Cabinet Expansion: Shahnawaz Hussain, Sushant Singh Rajput's Cousin Among 17 Joining Nitish Kumar Govt

However, instead of being further pressurized by the allies, the BJP top brass may choose a considerable leader from within their fold to appeal the Bihar electorates. Following would be the list of potential BJP chief ministerial candidates: Also Read - Bihar Cabinet Expansion Today: Shahnawaz Hussain Likely to Get Ministerial Berth | Check List of Probable Ministers

1. Shahnawaz Hussain Also Read - Bihar Elections: Who Will be The Next CM? NDA to Finalise Today 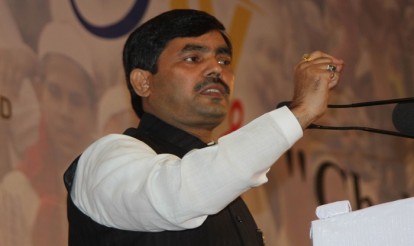 Considered close to the central leadership of the saffron party, Shahnawaz Hussain has served as a loyal party worker since his association with Akhil Bhartiya Vidyarthi Parishad (ABVP). A grassroot leader, Shahnawaz has worked his way to the upper ranks of the party. Resident of Samastipur in Bihar, Shanawaz enjoys great support in the eastern belt of the state. The area also has an influential amount of Muslim population. Projecting Shahnawaz could possibly lead the party to gain some amount of votes from the minority community. He also served as MP from Bhagalpur twice. 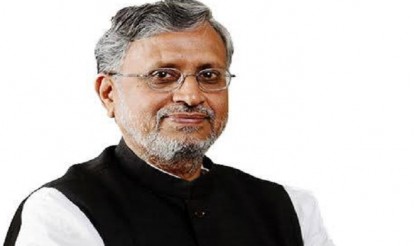 If one takes clue from the post election decision taken by BJP in Maharashtra, where the ‘not so popular’ Devendra Fadnavis was assigned as the chief minister; a similar move might be deployed by the party in Bihar. Sushil Kumar Modi has immensely worked as a background worker strengthening the party’s organizational base in the state. Sushil Modi, also known as SuMo, has served as deputy chief minister to Nitish Kumar during the tenure of erstwhile NDA alliance. 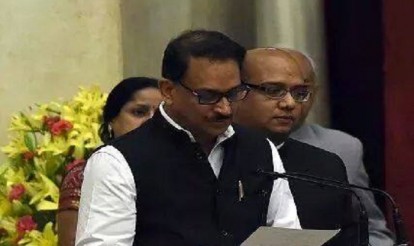 BJP has the option of using Rudy as their trump card ahead of the assembly polls. An effective orator, he has been associated with the BJP since 1986, and has been involved in Bihar politics since the past 27 years. Currently serving as the minister of state in the cabinet, a possibility exists of assigning him as the face of the party in Bihar. Rudy has been seen effectively participating in the election campaign. 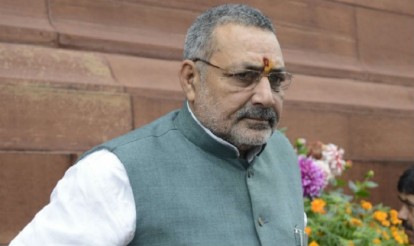 Known for his proximity to Narendra Modi, Giriraj is one of the prominent face of the party in Bihar. However, declaring his mas the CM candidate could prove to be a gamble, since, he belongs to the upper caste Bhumihar community. To project him as the potential Chief Minister, could consolidate the traditional vote banks of kamandal (upper-caste Hindus), but alienate the support of Other Backward Classes (OBCs) who played a major factor in Modi’s succesful Lok Sabha stint in Bihar. 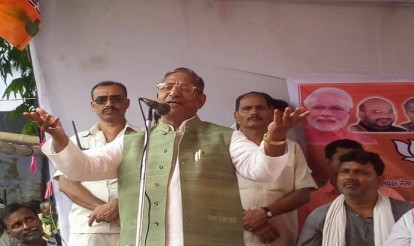 He is onne of the BJP stalwarts in the state who has deep links with the parental body, RSS. In Haryana, the influence of the Nagpur-based organization was strong enough to assign Manohar Lal Khattar as the Chief Minister. Yadav is embroiled in Bihar politics since mid 80s and enjoys considerable popularity. Most recently, he is currently serving as leader of opposition in Bihar assembly. 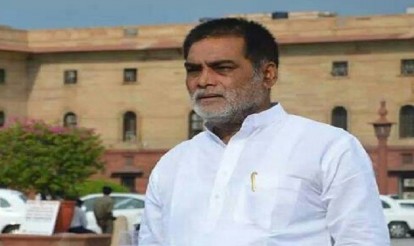 Once known as Lalu Prasad Yadav’s key associate, Ram Kripal Tadav jumped to BJP ahead of 2014 Lok Sabha polls. The rebel RJD leader secured the crucial Pataliputra (Patna) constituency. Proposing him as the next chief minister may help the party to break into Lalu Prasad Yadav’s traditional Yadav vote bank. 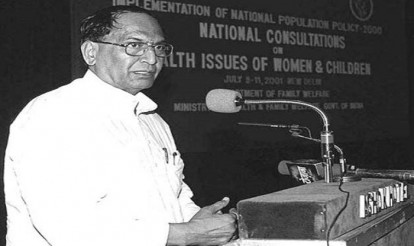 The Rajyasabha MP made his ambitions clear in June, when he announced his desire to be BJP’s chief ministerial candidate. An upper-caste Hindu, Thakur made his mark in Bihar politics in the post-Mandal era. However, if BJP intends to woo the significant Bhumihar community, they could rather go in with Giriraj, who is relatively fresh and has close links with Narendra Modi.