He also said that Andhra Pradesh should have 25 smaller districts instead of the existing 13 districts. 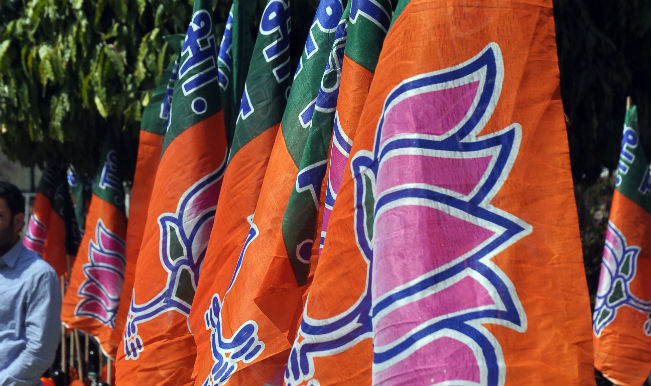 Also Read - AP EAMCET Result 2020: Scores to be Declared Soon; Where and How to Check

He said that Andhra Pradesh produces chillies, tobacco, cotton and paddy which have export markerts. He urged the AP state government to take up irrigation projects with time-bound plans to irrigate more lands to increase agricultural production, which is a major economic activity in the state. He said that the AP state government should make Vijayawada accessible for the public. He also said that Andhra Pradesh should have 25 smaller districts instead of the existing 13 districts. Also Read - Former Union Minister Jaswant Singh Passes Away; PM Modi, Rajnath Express Grief