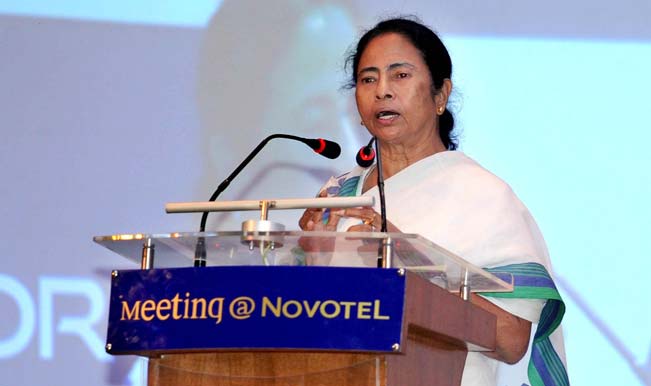 “Similarly we are seeing in the Jadavpur University a molestation case there the students are demanding a fresh enquiry. So their demand should be met and confidence built in them by having a court monitored enquiry and the students should be explained rather than being beaten up by the local police,” he added. Jadavpur University students have sought the resignation of the Vice Chancellor after 23 students were arrested by the police while protesting outside the university campus to demand a fresh probe in the molestation case that took place on August 28. Also Read - Chidambaram Says Farm Bills 2020 Undermine Food Security System, Slams BJP For ‘Maligning’ Cong's 2019 Manifesto

Last month during a festival organised by the college as many as ten male students had allegedly dragged a female student of the University into the boys’ hostel and molested her. The alleged victim informed the college authorities and filed a police complaint, following which the officials have begun the investigations. However, no arrests have been made so far.