SIT in its second report submitted to the Supreme Court has revealed that persons on the HSBC list held Rs. 4,479 crores in Swiss banks 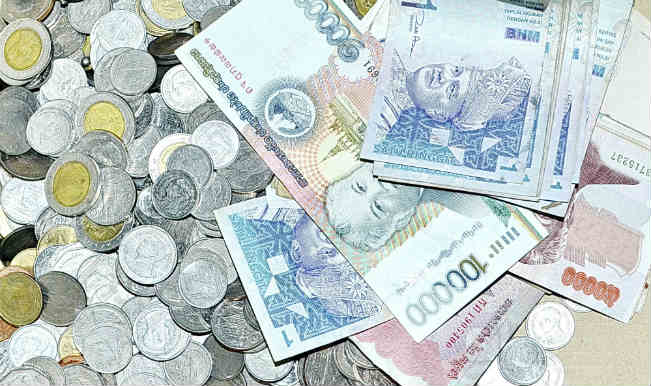 New Delhi, Dec 13: The Special Investigation Team (SIT) in its second report submitted to the Supreme Court has revealed that persons on the HSBC list held Rs. 4,479 crores in Swiss banks. In an official statement released by the SIT, it said that out of 628 names on the HSBC list received from France, 201 are either non-residents or non-traceable, leaving 427 persons’ cases as actionable cases. Read: Government pursuing black money, cases against 18 in Liechtenstein Also Read - Is it Safe for 14-year-old to Terminate 26-week Pregnancy? SC asks Haryana Hospital

According to reports, the Central Board of Direct Taxes has directed its officers to finalise the assessments for all 427 actionable cases, whose names are appearing in the HSBC list. Out of these 628 persons in the HSBC list balances are shown against 339 persons and no amounts are shown against 289 persons or entities. Also Read - Husband May be Brutal But Can Sexual Intercourse Between Man And Wife be Called Rape? SC Stays Arrest of Rape Accused

In respect to the 289 persons or entities further investigations and assessments are being taken by the income tax department. The statement added that the Income tax department and other agencies including the Enforcement Directorate are probing cases involving unaccounted wealth totaling Rs. 14,958 crore within India. The Supreme Court had earlier this month directed the Centre to ensure that the ongoing probe on those suspected of stashing black money in bank accounts abroad is completed by March 2015.

The Centre had earlier on October 29 given to the apex court a list of 627 Indians who have accounts in HSBC bank, Geneva, in which tax probe for suspected black money has to be completed by March next year. Recovering the black money stashed abroad was also a prominent topic in the ruling Bharatiya Janata Party’s election manifesto for the Lok Sabha polls.