A total of 2275 candidates are contesting for 227 seats of the richest Municipal corporation of the country.

Mumbai, Feb 18: With just two days left for Brihanmumbai Municipal Corporation (BMC) elections, all political parties are leaving no stone unturned to gain the attention among the voters. However, there are few unusual candidates contesting the Mumbai civic polls who have already gained popularity for being a unique candidate.Also Read - Ganesh Visarjan 2021: 500 Home Guards, 275 Constables Deployed in Mumbai; BMC Issues Guidelines 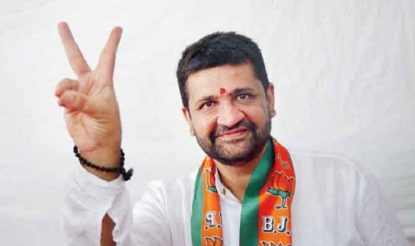 Making his debut into politics, Parag Shah has already gained popularity for being the richest candidate in BMC. Contesting from Ward No 132 in Ghatkopar on a BJP ticket, Parag Shah has declared his total assets worth Rs 690 crore making him the richest candidate in the city. Parag Shah is contesting against Congress heavyweight corporator and Leader of Opposition in BMC Pravin Chheda. Considered as a close aide of state housing minister Prakash Mehta, Parag Shah has been purposely placed against Pravin Chedda as it is believed that Shah has his foothold over the Jain and Gujarati population- the dominating population in the suburb Ghatkopar. Shah is confident about his victory and he states that he has the support of the voters of his constituency. 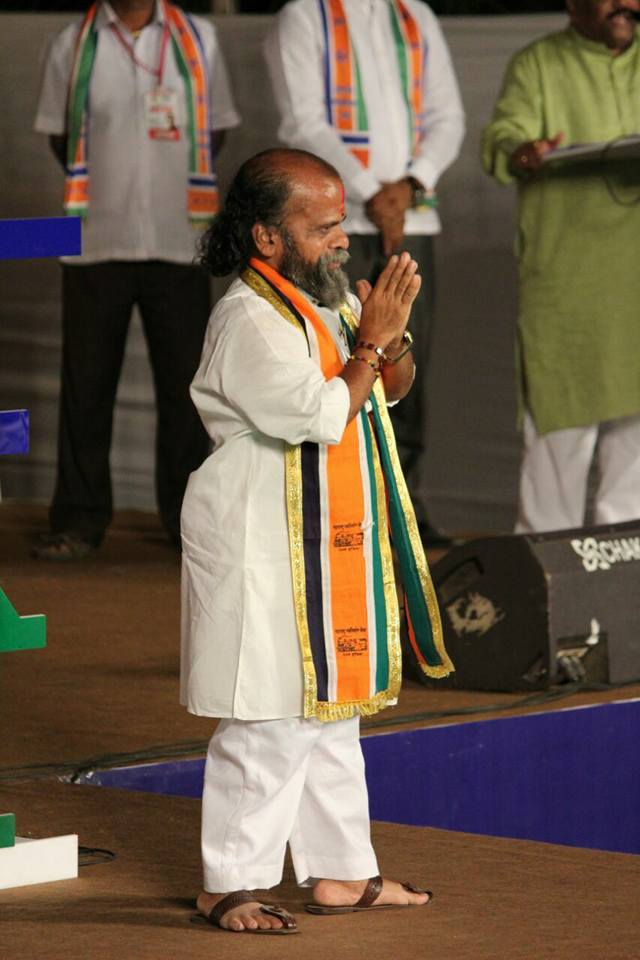 Contesting the election on Maharashtra Navnirman Sena (MNS) ticket from ward no 118 of Kannamwar Nagar, Vikhroli, Jayant Dandekar aka ‘Dada’ is just three feet tall. Jayant Dandekar is the shortest man contesting the upcoming civic elections. However, Dandekar says that he might be known for being the shortest man contesting but the people of his locality know him for his works. The 53-year-old candidate is confident about his victory and he states that the only motive of him is the progress of Kannamwar Nagar. ‘Ekach dhyaas Kannamwar Nagar cha vikas‘ is the slogan used by Dandekar for the upcoming election. 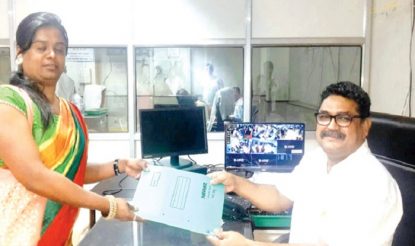 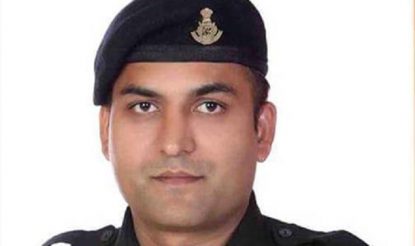 Mukesh Singh a former Black Cat Commando is contesting the BMC election as an independent candidate from Malad. After serving the country as being a part of Indian Army and National Security Guard (NSG), the 35-year-old former Black cat commando now wants to serve the country once again but this time as a corporator. Mukesh Singh is a popular face in Malad and there have been numerous stories about his Jammu and Kashmir, Assam operations that have made him a hero in the constituency. Singh is contesting the upcoming elections against Deepak Thakur of BJP and Sneha Zagade of Congress. (Also Read: Contesting in Muslim dominated area of Dongri, Congress candidate wears Hijab while campaigning) 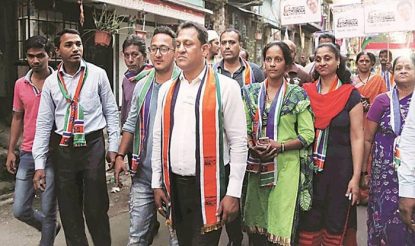 Contesting from Kamathipura ward no 13 on MNS ticket, Vinod Argile is suffering from permanent congenital blindness. However, Vinod says that despite being blind, he has a vision for the people of Kamathipura and the main issue of him includes eradication of illiteracy, empowering the youth and removing encroachments from his constituency. 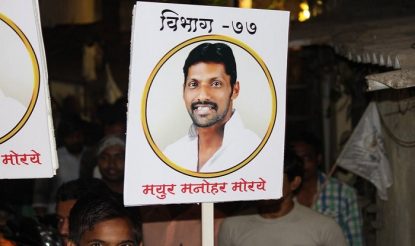 Elections in BMC will be contested on February 21 and the results for the same will be declared on February 23. A total of 2275 candidates will be contesting for 227 seats of the richest Municipal corporation of the country. The major parties contesting the BMC elections include Shiv Sena, Bharatiya Janata Party, Indian National Congress, Nationalist Congress Party, Samajwadi Party and All India Majlis-e-Ittehadul Muslimeen (AIMIM).