The incident was brought to light by West Bengal Governor Jagdeep Dhankhar who termed the explosions as “worrisome”.

Kolkata: Three bombs were hurled at West Bengal BJP MP Arjun Singh’s home near Kolkata on Wednesday morning. The incident was brought to light by West Bengal Governor Jagdeep Dhankhar who termed the explosions as “worrisome”. Security personnel are present near the residence of the BJP MP in North 24 Parganas.Also Read - 9 Killed in Road Accident in Chhattisgarh's Bastar District

“Wanton violence in WB shows no sign of abating. Bomb explosions outside the residence of Member of Parliament Arjun Singh this morning is worrisome. Expect prompt action @WBPolice. As regards his security the issue has been earlier been flagged @MamataOfficial,” Dhankhar tweeted. Also Read - Very Excited, Will Work For Bengal's Development: Babul Supriyo After Joining TMC

Wanton violence in WB shows no sign of abating.

Bomb explosions as this morning outside residence of Member Parliament @ArjunsinghWB is worrisome on law and order.

Expect prompt action @WBPolice. As regards his security the issue has been earlier been flagged @MamataOfficial.

The MP, who was in Delhi during the time of the incident, claimed that TMC men carried out the attack on his Bhatpara home following the saffron party’s decision to make him an observer of Bhabanipur assembly seat for the upcoming bypolls. 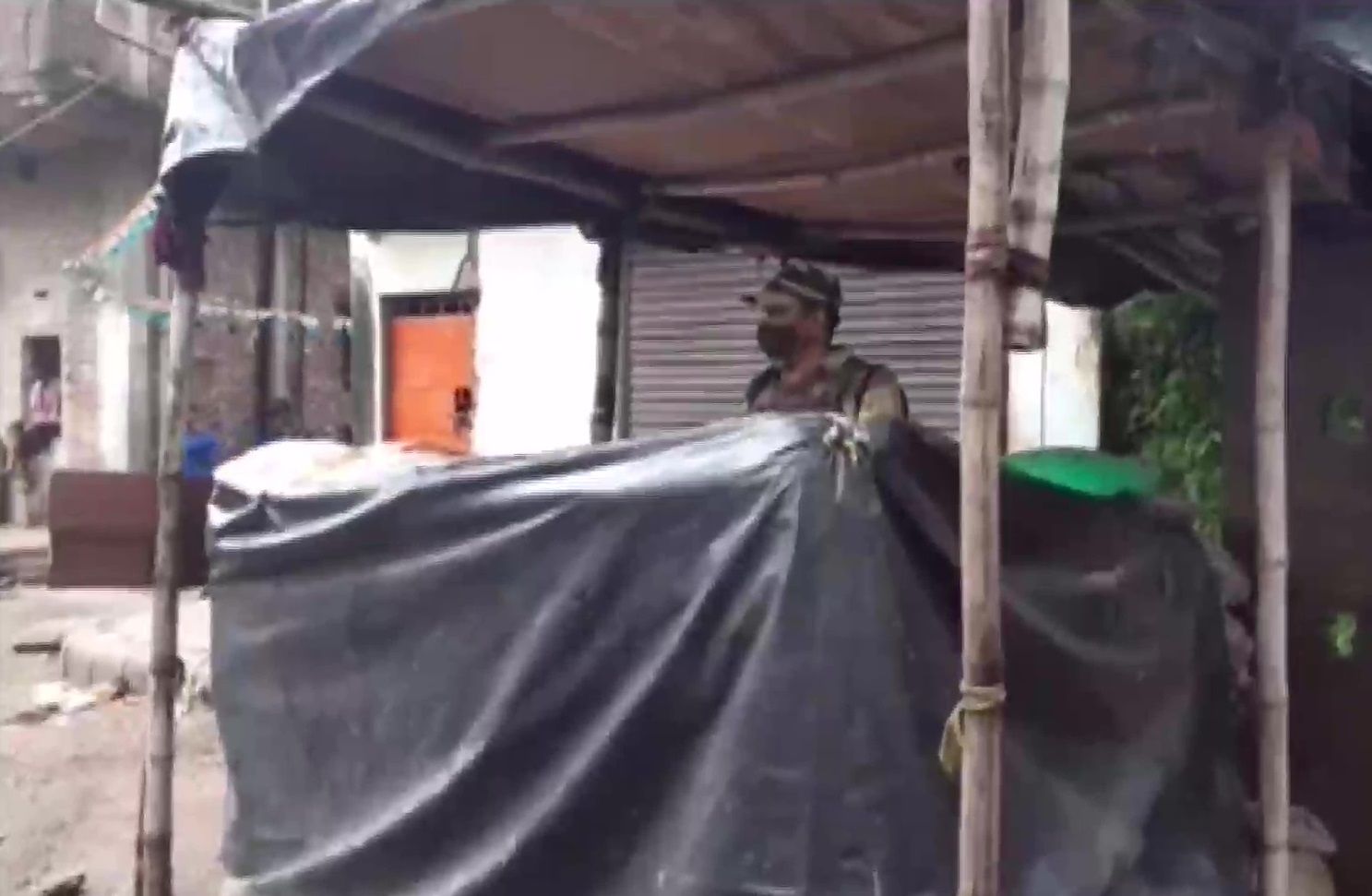 A few people suffered minor injuries in the incident that occurred around 3 am, the police officer said. The explosions have partially damaged the gate outside the house.

“This is not for the first time that TMC workers have hurled bombs at my residence. They are trying to kill me. It was just last night that my party decided to make me an observer for Bhabanipur constituency and this morning the bombs were hurled… I want an NIA probe into the incident as I do not have faith in the state police,” Singh told PTI, adding that he would “fight till the end”.

The police are scanning the CCTV footage to identify the culprits. An investigation is underway to ascertain the motive behind the attack.