Ready crops of farmers suffered losses due to heavy rain and hailstorm that lashed the state in the past few days. 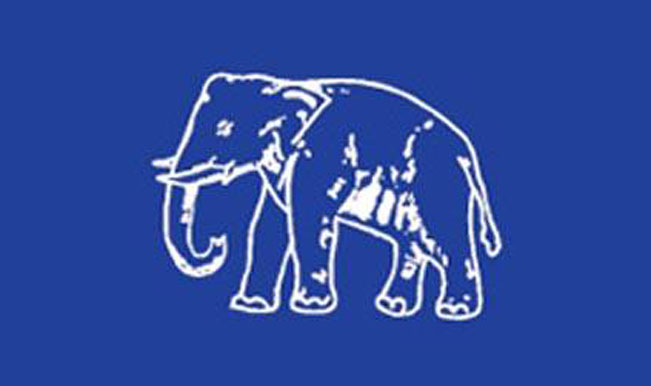 Lucknow, Mar 3 :  Raising the issue of losses to farmers due to hailstorm, Bahujan Samaj Party (BSP) members today staged a walkout from the Uttar Pradesh assembly. The BSP members raised the issue during Question Hour and demanded a discussion on it terming it as urgent.
Leader of Opposition Swami Prasad Maurya said that farmers of the state had suffered huge losses due to hailstorm and demanded that government should initiate a discussion on the issue. (Read: Farmers feel the heat as rain damages crops) Also Read - Won’t Make Alliance With Any Major Parties: Akhilesh Yadav on 2022 UP Assembly Polls

However, when the BSP members did not get satisfactory answer they walked out of the House raising slogans against the government. “We wanted a discussion on the issue of farmers whose entire crop has been damaged due to the hailstorm. But the government is not serious about it and making laughable statements,” Maurya said. Also Read - UP Bypolls Results Latest Updates: BJP Bagss 6 Out of 7 Seats, SP Retains 1 as Counting Concludes

Ready crops of farmers suffered losses due to heavy rain and hailstorm that lashed the state in the past few days. Chief Minister Akhilesh Yadav yesterday instructed officials concerned to assess the losses to the Rabi crop by conducting a survey and provide necessary relief as per the rules.