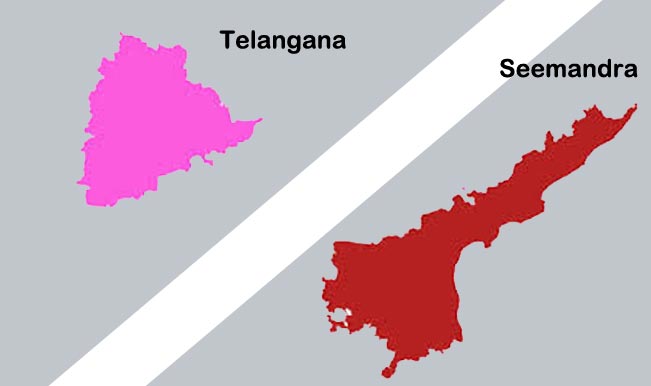 Hyderabad, Sep 21: Telangana government has claimed that an exodus of businesses to Andhra Pradesh is underway after the new state came into existence in June this year, and there would be a significant erosion of the tax base once Hyderabad ceases to be the common capital.
“There are already incipient signs of about 3,000 dealers, businesses and trading houses shifting their base to the residual state of Andhra Pradesh. The momentum will pick up in the years to come. Also Read - AP EAMCET 2020 Admit Card to be Released Today, Exam on Sept 14 | How to Download

“There will be erosion of tax base not only in respect of VAT, but also stamps and registration, motor vehicles tax and state excise,” the Telangana government has said in a memorandum submitted to the 14th Finance Commission. “The present tax base will witness massive erosion once Hyderabad ceases to be the common capital of the successor states of Andhra Pradesh and Telangana. Also Read - Second Life! Newborn Baby Boy Found Half-Buried in Sand in Andhra Village, Rescued by Locals

“The number of people visiting Hyderabad will come down drastically and there is likely to be a consequent fall in sales of petroleum products and other commodities,” it added. As per the Andhra Pradesh Reorganisation Act Hyderabad will be the common capital for ten years; thereafter it will be the capital of only Telangana. According to the government, many dealers report sales (to tax authorities) only in Hyderabad though the products are sold all over (the erstwhile) Andhra Pradesh, creating a false picture that Hyderabad (and Telangana) has a huge revenue-generation potential.

Hyderabad accounted for nearly 80 per cent of the VAT collected in the entire erstwhile AP, creating this erroneous impression about the revenue potential, it says. With limited revenue potential of the eight of the ten backward and drought-prone districts, and “imminent erosion” of the tax base in the remaining two districts, the fiscal scenario is bleak and a matter of serious concern, it says. The share of Telangana in the total tax base of united AP would be around 44 per cent, it predicts, adding that the Finance Commission must take into account erosion of tax base and increase in the establishment expenditure of the new state, and allocate more funds.

It also alleges that there has been “systematic erosion” of resources of Telangana between 2001-02 and 2009-10, as large tracts of government land, particularly in Ranga Reddy district of Telangana (which is adjacent to Hyderabad city) were sold to private parties for over Rs 9,000 crore.
“In the light of these facts, the claim that the combined state developed the capital city of Hyderabad falls flat. People in Ranga Reddy district, more particularly farmers, lost their livelihood forever,” it has said.