In the 2009 elections, BJP's Balu Shukla had won the constituency with the margin of 1.36 lakh votes. 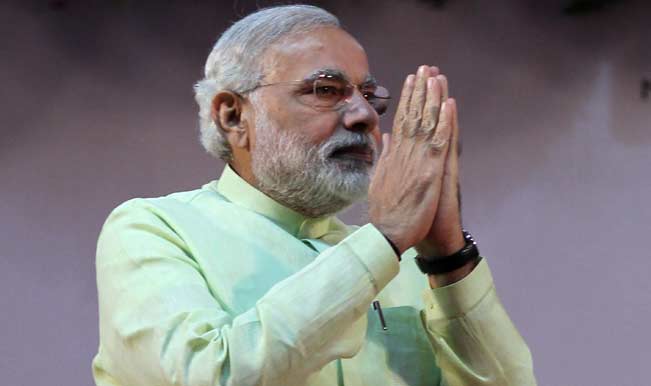 In the general elections this year, Modi had set a record margin by winning the Vadodara Lok Sabha seat by 5,70,128 votes against Congress General secretary and party’s candidate Madhusudan Mistry. Modi had got 8,45,464 votes out of the total 11.63 lakhs votes polled in the seat, while Mistry managed 2,75,336 votes. According to Singh, 14,257 voters went for None of the Above (NOTA) option. Also Read - PM Modi Asks BJP Workers to Educate Farmers on 'Intricacies of New Farm Reforms' & 'Save Them From Rumours'

Two independents in the fray lost their deposits, she said. By-polls were held in Vadodara Lok Sabha constituency as Modi vacated this seat after choosing to retain Varanasi in Uttar Pradesh. By-polls were held for one Lok Sabha and nine Assembly seats in the state on September 13.
In the 2009 elections, BJP’s Balu Shukla had won the constituency with the margin of 1.36 lakh votes.