In the last assembly elections held last year, Chowdhury won with a margin of 6700 votes over his nearest Congress candidate. 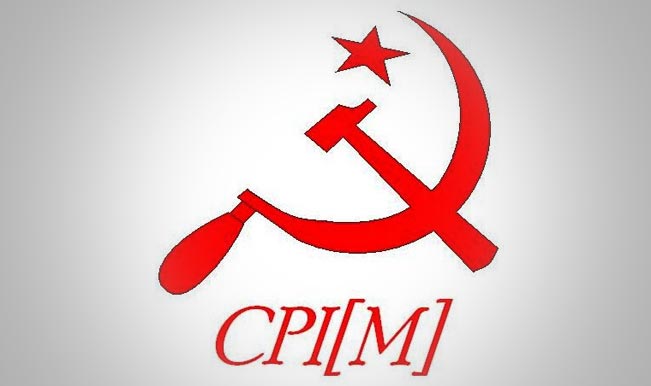 Agartala, Sep 16 :  Ruling CPI(M) today retained its seat in the only Left bastion of Tripura by defeating Congress in the bypoll in Manu (ST) Assembly constituency. Prabhat Chowdhury of CPI-M secured 21,759 votes defeating Mailafru Mog of Congress by 5788 votes.
Mog polled 15,971 votes in the constituency, considered to be a traditional tribal vote bank of CPI-M. With this, the strength of the Left parties is 50 in the 60-member Assembly. The Congress has 10 MLAs in the House. Also Read - ECB Terminates Players' Contracts For The Hundred

The Left Front comprising the CPI(M) and its allies have been in power in Tripura since 1978, with the Congress-TUJS in the saddle only in 1988-93. “We fought the elections on the issues of peace, development and communal harmony and the people?s mandate prove that they have full faith in us,” Chowdhury told reporters at Manu in South Tripura district after the result was announced. BJP candidate Nirmal Kumar Tripura secured 1550 votes. Also Read - Zee Digital Witnesses Remarkable Growth, Ranks 3rd on ComScore In January 2020 In News & Information Category

Jitendra Chowdhury, former minister for Forest, Industries and Commerce had won from the constituency for consecutive five times and the seat fell vacant after he was elected to the Lok Sabha. In the last assembly elections held last year, Chowdhury won with a margin of 6700 votes over his nearest Congress candidate.