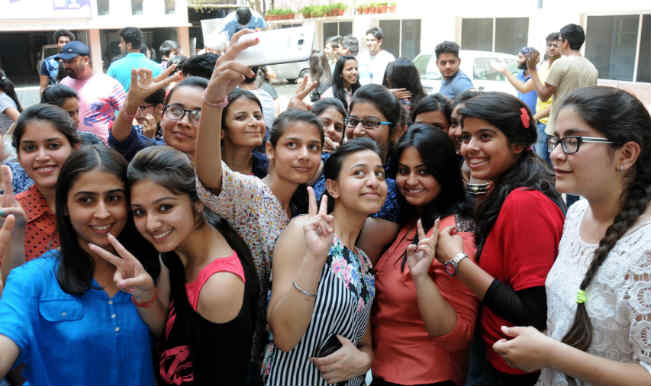 New Delhi, May 25: The CBSE class 12 results 2015 declared for all regions here on Monday show a drop in the number of cheating cases in Delhi, authorities said. According to the official data on the CBSE web site, the national capital recorded just three cases of cheating this year as compared to 13 in 2014 and 25 in 2013. Bihar’s capital Patna reported 11 cases this year as compared to seven last year. (READ: CBSE Result 2015: Girls again better than boys) Also Read - CBSE Class 10, 12 Board Exams 2021: Students Wait For Date Sheet as State Boards Release Time Table

Similarly, 10 cases were recorded in Dehradun, six in Ajmer, three in Guwahati, two in Panchkula and one in Bhubaneswar. Chennai, Allahabad and Thiruvananthapuram recorded zero cases of cheating. The total number of cases of using unfair means this year is 36, as compared to 41 in 2014 and 63 registered in 2013. Also Read - CBSE Board Exam 2021: Students Need Only 23% to Pass This Year? What Govt Said