Two years back, the high court had issued directions to the Chandigarh administration to monitor the abuse of nicotine in hookah bars. 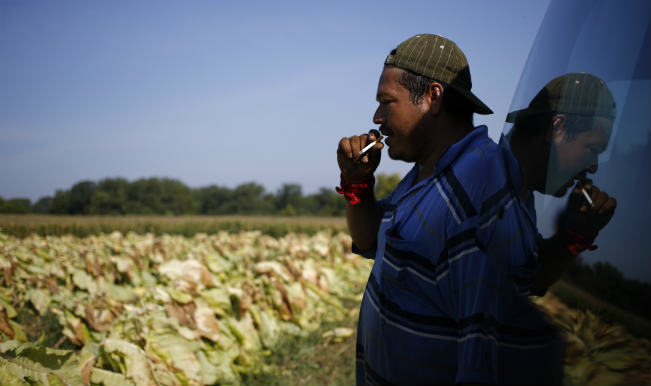 Also Read - Shehnaaz Gill's Father Vows To Never Speak With His Daughter, 'I Have Sworn Never To Speak With Her For Life'

Chandigarh, May 27: Chandigarh has imposed a ban on nicotine sale. Earlier, Punjab was the only state where there was a complete ban on nicotine. The decision came to light on Tuesday when the Punjab and Haryana High Court was informed in this regard. Also Read - Ahead of Festive Season, Chandigarh Bans Sale, Use of Firecrackers With Immediate Effect

Two years back, the high court had issued directions to the Chandigarh administration to monitor the abuse of nicotine in hookah bars. A notification to impose the ban was issued on May 21 under the provisions of the Poison Act of 1919 and Poison (Possession and Sale) Rules of 2015. (READ: Bihar bans sale of more tobacco products) Also Read - Here Are 5 Budget-Friendly Indian Cities To Host Your Dreamy Wedding

It places nicotine in the category of poison. The high court, while disposing a public interest litigation by the Burning Brain Society, had observed that the menace of nicotine could not be resolved only by closing down offending hookah bars.

Punjab and Haryana, along with the Union Territory of Chandigarh, were required to constitute a task force to monitor the use of nicotine in chemical form, the court had observed.