On the seventh day of auction Friday of coal blocks whose allotments were cancelled by the Supreme Court, the government said it will start the second tranche of auctions by Feb 25. 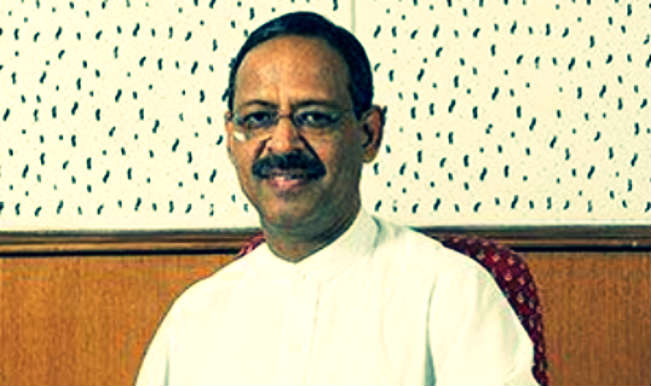 New Delhi, Feb 20:  On the seventh day of auction Friday of coal blocks whose allotments were cancelled by the Supreme Court, the government said it will start the second tranche of auctions by Feb 25. The government has till now raised nearly Rs.84,000 crore. “The second trench will start from Feb 25 (and run) till April 2,” Coal Secretary Anil Swarup said in a press conference here. He said that 27 blocks have been allocated for the unregulated sector, while 56 blocks will go to the regulated power sector. “Will either auction or allocate 83 blocks by March 31,” he added. Also Read - Centre to set up pre-school educational units: Swarup

The government has till now raised Rs.83,662 crore through the e-auction of coal blocks, the seniormost ministry official said.  “The majority of Rs.83,662 crore raised will go to poor states. Orissa is expected to get Rs.607 crore, Madhya Pradesh will get Rs.39,900 crore, Maharashtra will get Rs.18,900 crore,” Swarup said.  On the sixth day Thursday, Jindal Steel won back the Gare Palma II and III mines in of Chhattisgarh is crucial for as those deposits. The mine produces 6.25 million tonnes a year, making it the company’s biggest by output, Also Read - CBSE to use advanced technology to check question paper leak

Jindal’s winning bid of Rs.108 a tonne was in the reverse auction for the Gare Palma mines, where the lowest bidder wins, to help keep low the cost of electricity generated.  Meanwhile, the ongoing auction has vindicated CAG’s criticism of the way the natural resources was allocated by the previous government, Commerce Minister Nirmala Sitharaman said Friday.

“Certainly the CAG’s position has been vindicated but I am underlining the larger issue here.Our position has been vindicated,” Sitharaman added.  In a 2012 report, the Comptroller and Auditor General estimated coal block allocations during the previous UPA period led to the government losing Rs186,000 crore. The coal blocks were earlier allocated through a screening committee.

After the Supreme Court last September cancelled the allocation of 204 mines, the government decided to auction the blocks.  Nineteen blocks have so far been auctioned in the first tranche, the last day for which is Feb 22.